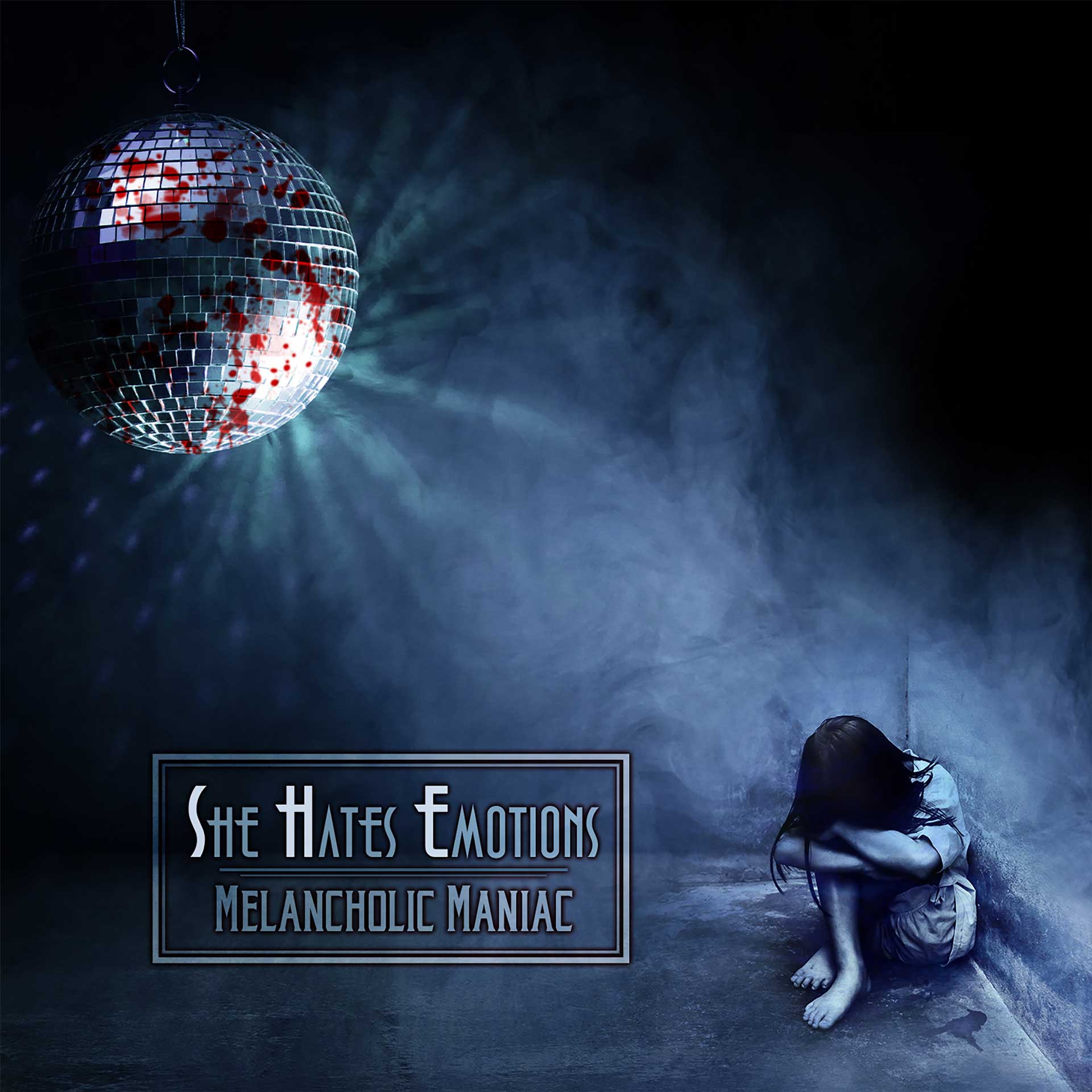 The Eighties – a decade of artistic and musical freedom, heyday of New Wave and Dark Wave, the pioneering years of the movement that led into the dark music scene and movement. These were the times that shaped the artistic path of Chris Pohl (Blutengel). Now he wishes to pay tribute to his musical influences: She Hates Emotions.

Nevertheless: “Melancholic Maniac” is certainly not a Blutengel album, but it does transmit the prime times of bands like Depeche Mode, Anne Clark, Human League, Fad Gadget, Camouflage or Alphaville into the 21st century: She Hates Emotions.

Listen to the album ‘Melancholic Maniac’ by ‘She Hates Emotions ‘.