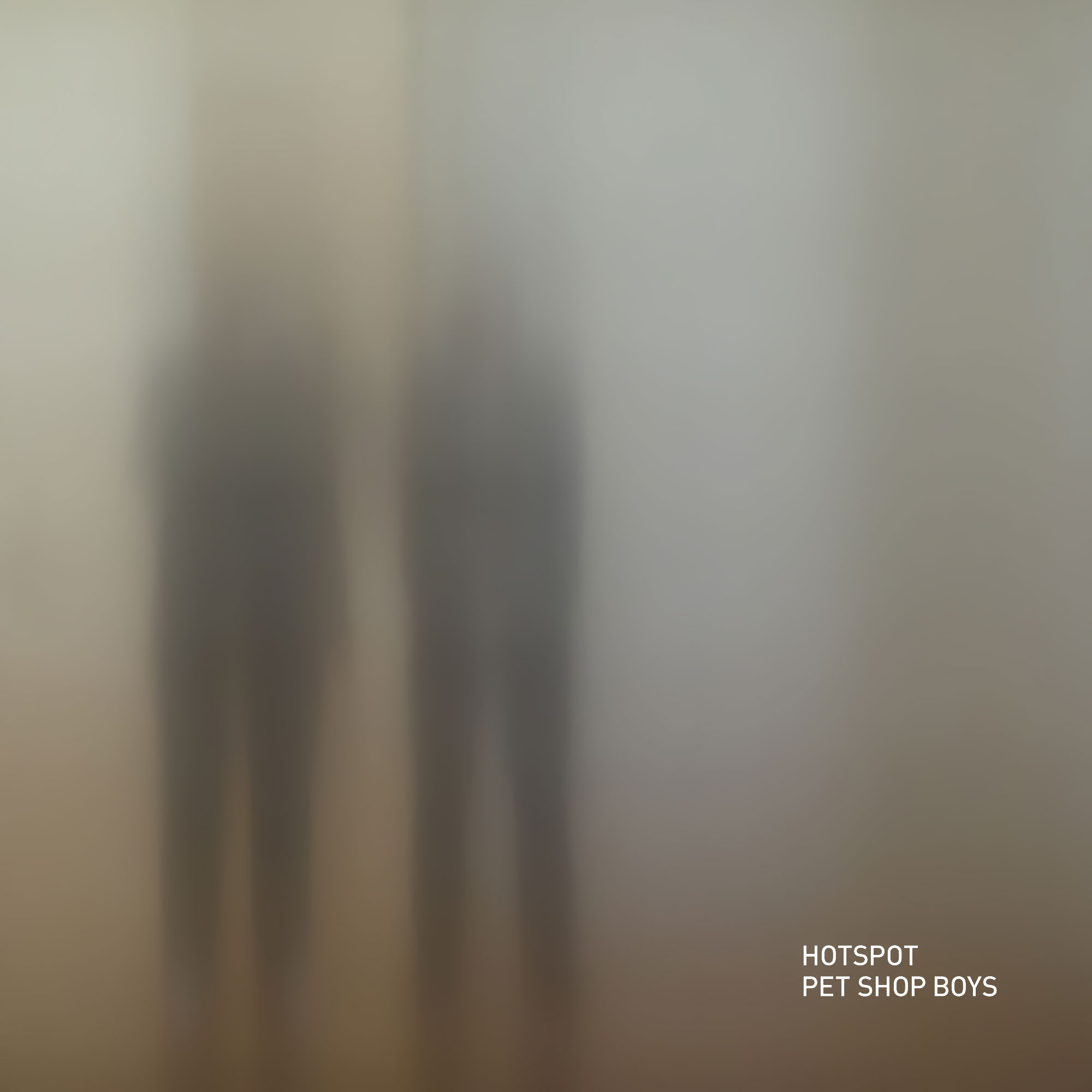 ‘Hotspot’ — the last of the Stuart Price trilogy

‘Hotspot’ was mainly written and recorded in Berlin and Los Angeles. It contains ten brand new Tennant & Lowe tracks, including the previously released single ‘Dreamland’ with Years & Years and the track ‘Burning The Heather’ with Bernard Butler on guitar. The album was produced and mixed by Stuart Price and it is the third part of the trilogy produced by Price, which started in 2013 with ‘Electric‘ and the second part ‘Super‘ was released in 2016.

Pet Shop Boys say about their album: “We’ve written much of our music over the last ten years in Berlin and it was an exciting experience to work on this album in the legendary Hansa studios there and add a new dimension to our sound.”

The sound of the 20s century

Like a futuristic, epic opera, the first sounds of the new album ‘Hotspot’ come out of the speakers in a punchy way. The drums kick in, the harmonious melody starts and you are immediately hooked into the typical ‘Pet Shop Boys’ grooviness. New but familiar from the start. After the fantastic album ‘Super’ the opener ‘Will O The Wisp’ is a great start for the grand finale of the Stuart Price trilogy. A great up-tempo song with a catchy chorus and energetic beats.

‘You Are The One’ begins with bird twittering and romantic tunes. A shallow piano melody and a soft wave floating from the left to the right channel and back quickly make you daydream. In terms of tonality, the track strongly reminds of the song ‘Only One’ from the album ‘Nightlife’. Compare it yourself and write your opinion in the comments below.

‘Happy People’ starts with a cool retro Synthwave vibe before we are transported into the typical Piano 90s Electropop sound world. A fantastic move by the British guys. The sound of the song is really good fun, the message of the lyrics is rather serious, but we know that from the ‘Pet Shop Boys’. In my opinion, he is one of the strongest on the album.

The first release ‘Dreamland (Feat. Years & Years)‘ should already be known to most people. A great Electropop song that is beyond compare. Amazing catchy sound and ready for the next century. Lyrically, it is obviously about the tragedy and the hope of the refugees to Europe. The lyrical melancholy is here again excellently integrated and very subtly used. Showing empathy for other people and seeing the world through other eyes is the statement here. As fluffy and light as the song sounds, it makes you feel a little bit sad when you listen to it.

After the first quick run, I had given the track ‘Hoping For A Miracle’ only 3.5 stars. A fatal misjudgement on my part. After listening to it with headphones and in a relaxed atmosphere, the song really touched me emotionally. The song’s sonic as well as lyrical is incredibly multi-layered. The song drags itself forward only very sluggishly. Between the verse and the chorus, there are wonderful acoustic stops integrated which intensify the feeling of inertia. A wonderful song that you easily underestimate at first hearing.

You hoping for a miracle, with no thought of surrenderLyrics from 'Hoping For A Miracle' by Pet Shop Boys

Beautiful electronically it continues with the song ‘I Don’t Wanna’. A real Synth Pop highlight on the album ‘Hotspot’. A groovy mid-tempo song with pretty weird sounding synth sounds and cool robot voices in the bridge. Every now and then you can hear a 60’s organ which gives the sound a nice twist and phonetic warmth. I love this song and would like to have a single release.

The song ‘Monkey Business‘ is such a super cool song with smooth beats and an ultra-strong vocoder distorted vocals in the bridge to act like a big shot. Even the background singers let the big stage hang out. And of course, the entire electronic construction fits perfectly with the lyrics. Good job!

Another wonderful song is the number ‘Only The Dark’. Lyrically infused with fantastic metaphors including a touch of melancholy and hope. The tempo changes clearly bring dynamics into the song and don’t let it become a monotonous ballad. A beautiful song to dream and lose yourself in thoughts.

The ballad ‘Burning The Heather‘ brings us back down to earth with a dark atmosphere. With acoustic guitar, chimes and later trumpets, the Pet Shop Boys create a dense tension of sadness, self-pity and comfort.

With the album ‘Hotspot’ the ‘Pet Shop Boys’ have done everything right. For a ‘Pet Shop Boys’ fan, the question of buying it doesn’t even arise. All other Electropop lovers should definitely, but above all, listen to it with enough time to enjoy it.

I enjoyed the album with headphones and a glass of good whiskey. ‘Hotspot’ is certainly one of the strongest Electropop albums in 2020 and I strongly recommend buying it.