Home
Magazine
Article
What is the best Parralox album ever?

What is the best Parralox album ever? 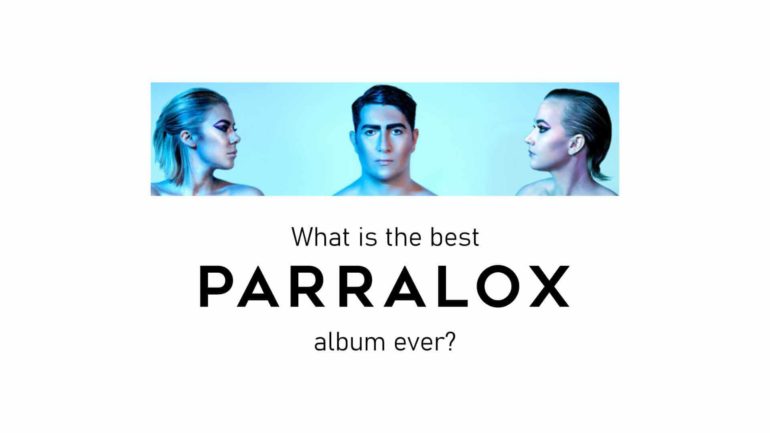 To find out which is the best Parralox album, I did the work and rated every single album track by track. I sum­mar­ized the res­ult in a rank­ing that you can find here. At the end of the art­icle, the val­ues are again clearly arranged, shown chro­no­lo­gic­ally in a curve graph.

A paradox: 150+ releases but only 6 studio albums

The Parralox cata­logue is enorm­ous! John von Ahlen makes music with devo­tion­al pas­sion in num­bers that would take oth­er artists dec­ades to make, and he does it along­side his jobs. I would like to take this oppor­tun­ity to express my utmost respect for this achieve­ment. Among all these releases, how­ever, there are only a few "real stu­dio albums" with ori­gin­al songs. The major­ity are cov­er, remix or EP releases. But here we going to find out what the best Parralox stu­dio album ever is. 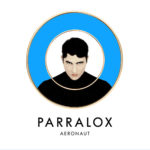 One thing in advance: there is no such thing as a bad Parralox album! Even though the 2015 album 'Aeronaut' has landed in last place here, it is still more than good with an over­all rat­ing of 3.68 stars. The title track 'Aeronaut (offi­cial music video)', 'Mystery' and 'Companion' are my favour­ite songs on the album. The many mediocre songs brought the rat­ing down a bit here. 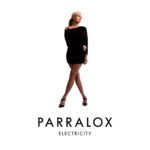 It was a very good decision to call the debut album 'Electricity' and to keep the visu­als clean but rich in con­trast. With this, Parralox, as a still quite unknown band in the scene, cre­ated visu­al atten­tion and with the name of the album you already know that you don't have to fear gui­tar-heavy rock. The debut already shines with many good synth pop / elec­tro pop songs. The biggest hit on the album with the only 5‑star rat­ing is 'Sharper Than A Knife' in my opin­ion. Parralox hit the bull's eye with this one. 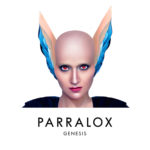 The 2019 album 'Genesis' fea­tures two well-known guests. Jane Badler from the 80s series 'V' and Ian Burden from the band 'The Human League'.

'Genesis' is a catchy and 80s spir­it filled album with many vari­ations in the typ­ic­al Parralox son­ic uni­verse. I always love the subtle retro sci-fi sound effects that give the songs that extra pinch of nos­tal­gia. My per­son­al high­light on the album is the mel­an­chol­ic and some­what dark­er track 'The Future'. 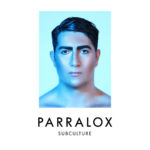 The 2016 Parralox album 'Subculture' con­tains two of my favour­ite songs by the band. Maybe they are also unusu­al, because they are not single releases. One is the infin­itely sad bal­lad 'A Question Of Love', which reg­u­larly brings tears to my eyes. This is mel­an­choly at the highest level.

The fol­low-up song 'Jupiter' is the second num­ber on the album and hits the same note. Two super emo­tion­ally charged songs for which you should be emo­tion­ally strong, but if you let your­self get involved, these songs are true soul healers. 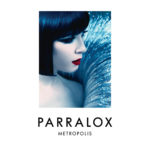 It's always nice when a new album by an artist or band you like is packed with new songs. However, the main pit­fall is always that there are too many gap-fillers and unne­ces­sary inter­ludes, which tend to have a neg­at­ive effect on a track's track rat­ing. For some, the album exper­i­ence as a whole may be more import­ant than the indi­vidu­al songs. To be able to com­pare albums as object­ively as pos­sible (at least intern­ally), we believe in the track-by-track rat­ing and here it has often turned out that albums with few­er songs per­form better.

So I was sur­prised with the res­ult for the album 'Metropolis', which I thought was not that strong. After I took the effort to rate every single track, I had to real­ise what a fine synth pop / elec­tro pop pearl this is. 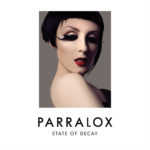 Release: 2009
Overall Rating: 4.25 ★★★★☆
Great tracks: Beautiful World, Universe, I Love You, Isn't It Strange, Hotter, Be Careful What You Wish For, Moonwalking, I Am Human, How Do You Break A Robot's Heart?
Weak tracks: (None)

At the top of the rank­ing is the 2009 album 'State Of Decay', with five strong 5‑star songs and two songs that are close to the highest rat­ing with 4.5 stars. It is well known that the second album of a band is always the hard­est release. Can it top the debut? Does the second album stand out enough from the debut without being labelled a cheap copy? The pres­sure is enorm­ous. But 'John von Ahlen' has put all the love, pas­sion and cre­ativ­ity into this album. The res­ult is a fant­ast­ic synth pop album that has very few rivals in this rat­ing league.

All Parralox albums in a chart overview

Spotify playlist: The best of Parralox

In the Spotify playl­ist 'The Best of Parralox' are all songs with 4.5 or 5 stars in the rat­ing. At least when the album is avail­able on Spotify.

At this point I would like to share with you one of my favour­ite memor­ies in the Electrozombies his­tory. During our Australian hol­i­day in 2016, we were in Melbourne, among oth­er places. The only thing I knew about the city at that time was that Parralox is based here. After a brief chat via Messenger, John von Ahlen spon­tan­eously agreed to a meet­ing. I am still grate­ful today that he invited us to his stu­dio (Subterrane Records) des­pite his busy sched­ule and little time. Thank you for this won­der­ful meet­ing, the insights into new songs and an ever­last­ing memory.