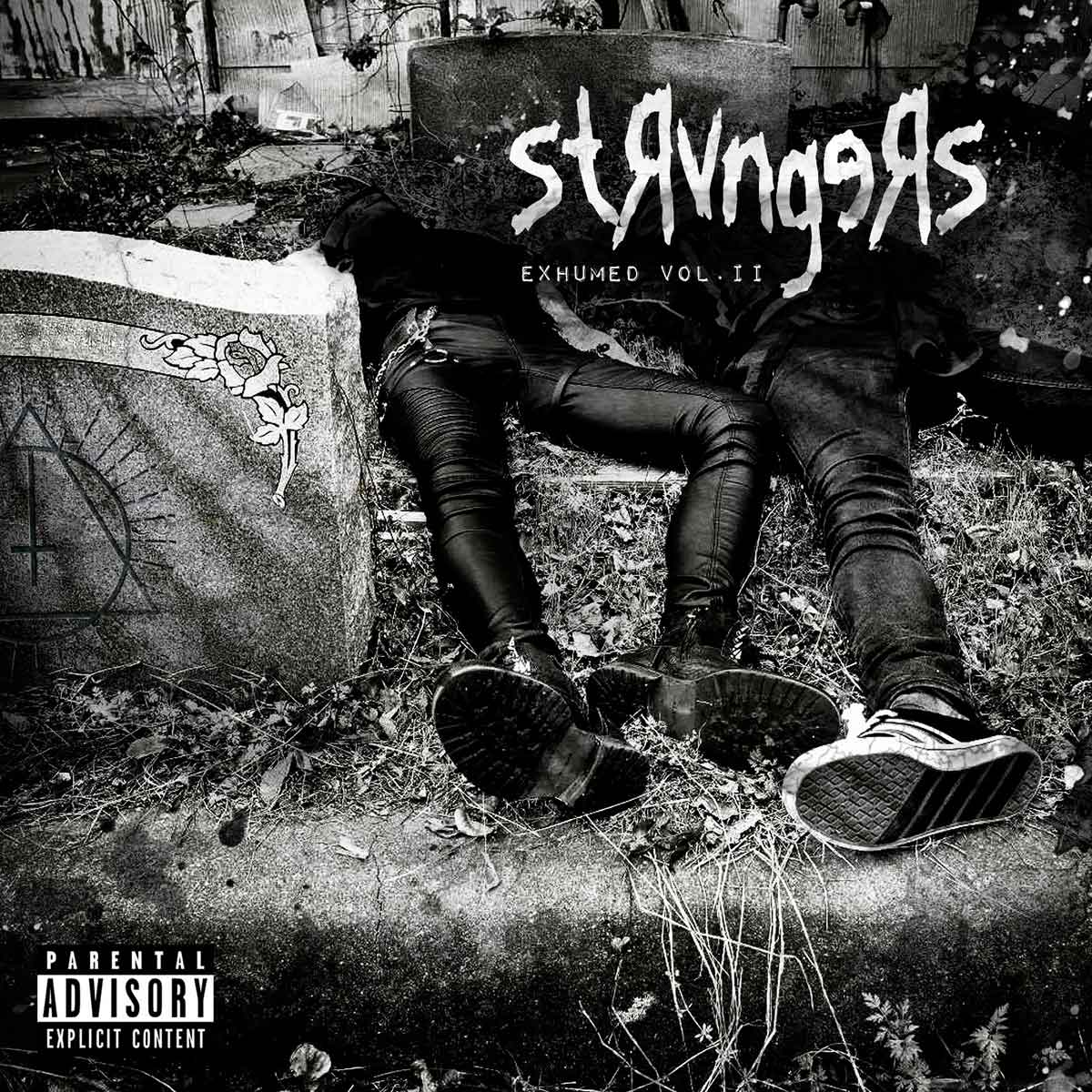 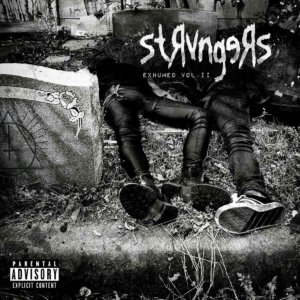 The new EP features a previously unreleased song by the band along with remixes of tracks from their previous album ‘Amor/Noir’. ‘Exhumed Vol. 2’ also features covers of classic songs such as Dancing With Myself (Billy Idol/Gen-X), Party All The Time (Eddie Murphy), Cry Little Sister (Gerard McMahon), Closer (Nine Inch Nails) and A.D.I.D.A.S. (Korn).

‘Strvngers’ is a dark, unforgiving, Canadian duo with an electronic seedy sound. Maria Joaquin and KC blend gothic undertones with catchy dance music to create a sonic-erotica of synths, guitar and EBM. Formed in 2015, STRVNGERS have already set their path with a self-titled album released in 2016 by Negative Gain Productions, as well as a follow-up full-length LP ‘Amor/Noir’.

Electrozombies is the place for comprehensive playlists and reviews of important releases in underground electronic music.