Waiting For Words – Lovesongs (12 Covers From The Cure) 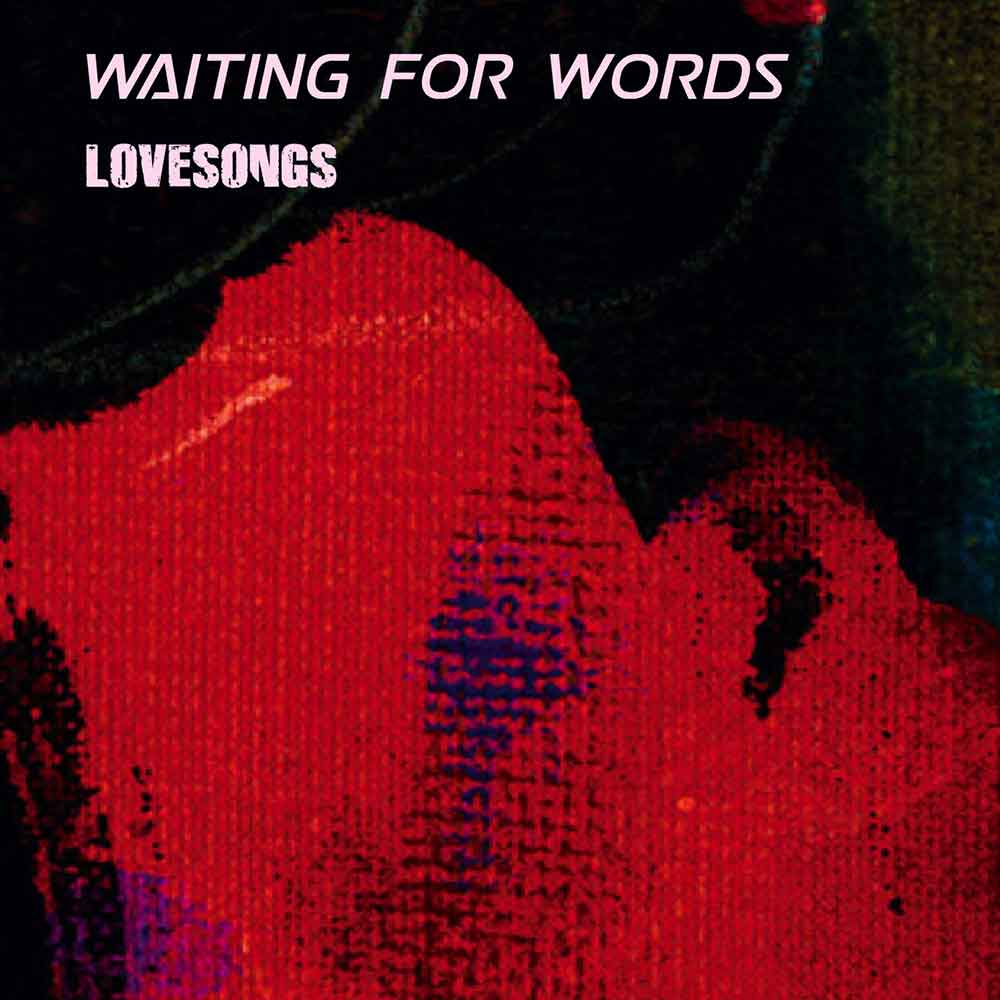 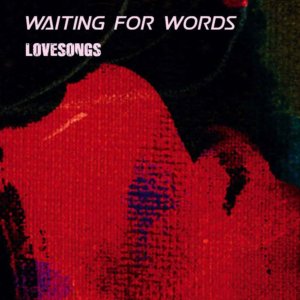 Words from the band about this release

When RADIO PULSAR invited ‘Waiting For Words’ to perform a special ‘Tribute Concert To The Cure‘ (March 10th 2017, Poitiers, France), the idea was quite simple: perform a dozen of The Cure songs on a one off gig.

But, as a lot of things and ideas with ‘Waiting For Words’, things are never that simple. As soon as the rehearsals went on, it was clear to the band that all this work couldn’t be just for one gig.

We’ve tried as much as we could to keep the Live energy of the concert project with studio work, experiences and putting our own stamp to those brillant songs. We decided to record all vocals as a live gig, on a couple of days of rough recordings and build everything around those. We are very happy and proud with the end result and hope you will enjoy it as much as he did over those last weeks

Special Thanks to Renaud from Coffees & Cigarettes, Philippe Freicha (Radio Pulsar), Théophane and the all crew (Le Plan B), Mat & Golem XIII (GOM Productions), Stewart Craner (Foundry Records), Del and ClubSigner. And of course… very special thanks to Robert Smith and The Cure for guidance and influence since all those decades.

Download Waiting For Words – Lovesongs (12 Covers From The Cure) here: