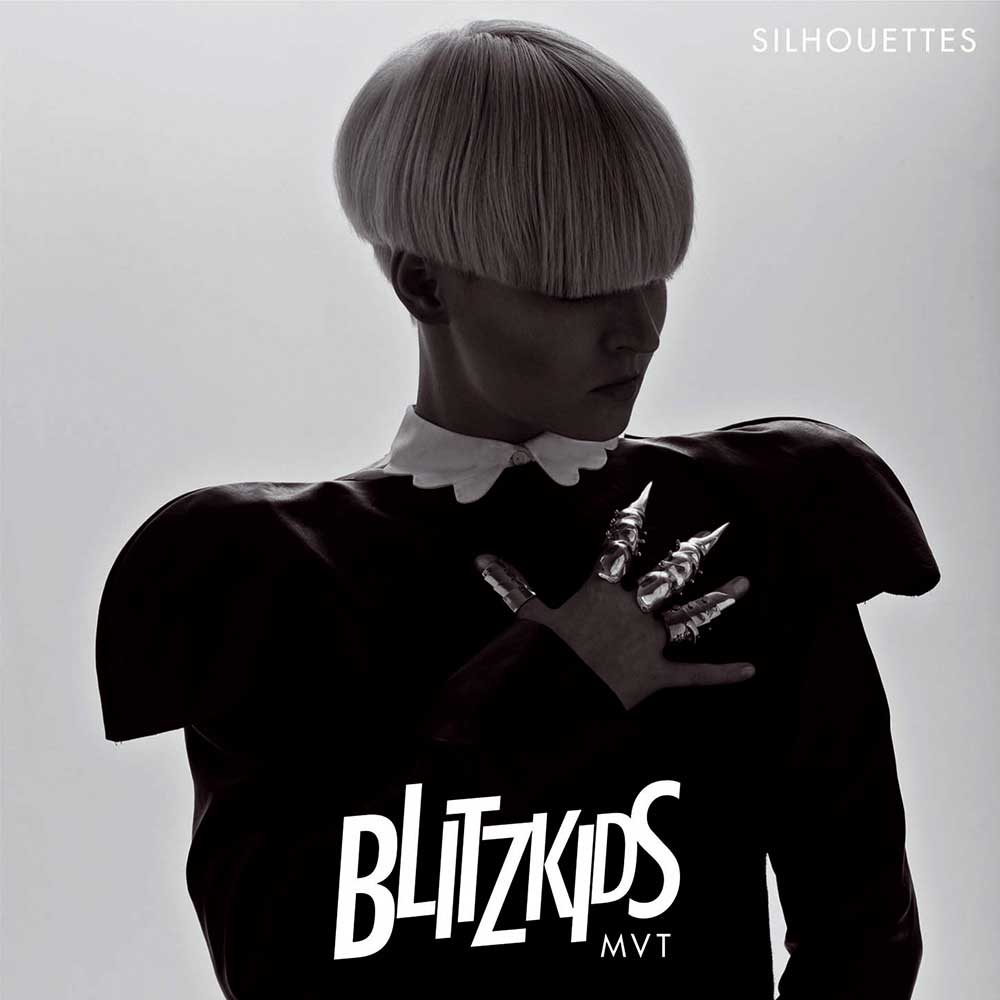 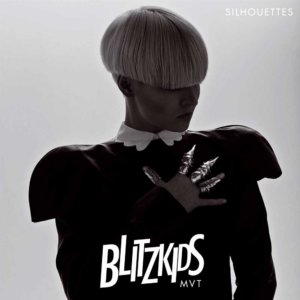 For a debut album, the overall rating is pretty awesome. I’m totally impressed what the band ‘Blitzkids Mvt.’ released with ‘Silhouettes’. The songs and tunes are young, fresh, dynamically, super catchy and sounding like a hurricane.

The songs ‘Blinded‘, ‘Break Free’ and ‘Idiot’ fast becoming earworms and I recommend to listen to these songs if you want to know how much ‘Blitz’ is in the songs.

Besides I love the cover version of ‘My Delirium’ by ‘Ladyhawke’ much more than the original. It’s more electronic and powerful. The whole album is consistently good produced. I hope that the band has not raised the bar too high for their second album.

Electrozombies a world full of sounds and senses full of pride as a whole in a beating heart. Inazulina is so grateful to be part. For a long and lasting life… 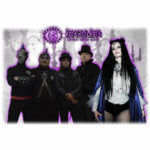