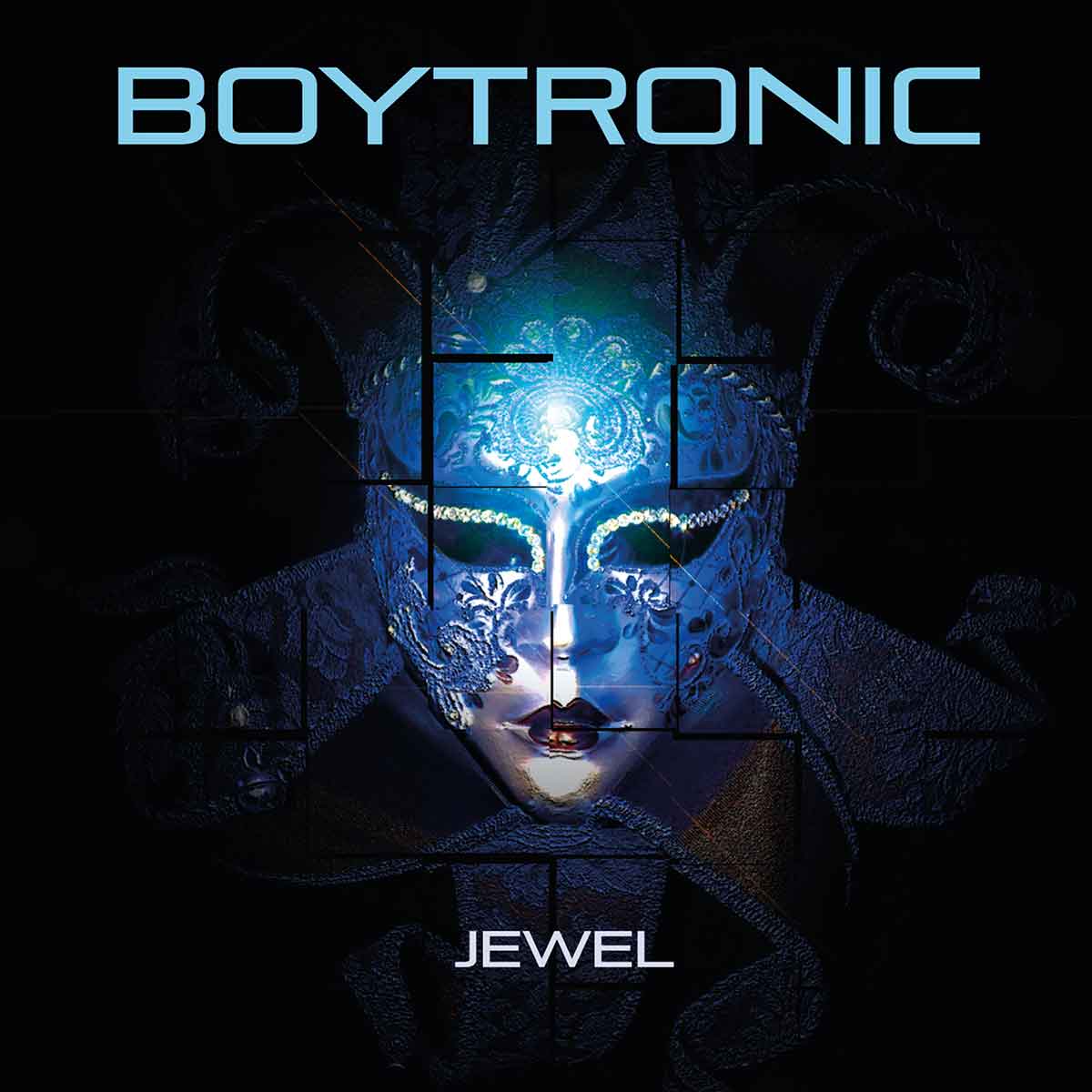 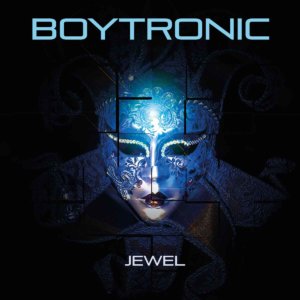 Of course, we all know the 80s superhit ‘You‘, we love this song and it’s a must-play on every good 80s party. After a long time-out in the 90s, a heavy stroke of fate, two unfortunate comeback attempts, as well as numerous changes of the band members, ‘Boytronic‘ want to prove themselves again in 2017. This time on board is the singer ‘James Knight’ (KNIGHT$ and Scarlet Soho), who integrates perfectly into ‘Boytronic’ and gives the sound the necessary rejuvenation.

I really like the artwork with the Venetian mask. A must-have wall decoration in the 80s. Visually, the artwork also has an 80s aesthetic and reminds me a little of the cover design of the artist ‘Steve Strange’ (Visage) who died too early.

The opener and the first single ‘Time After Midnight‘ could not have been chosen better. Because ‘Boytronic’ opens their ‘Jewel’ with a first-class Synth Pop song, which has enough 80ies charm and at the same time sounds contemporary. The fresh cell cure can already be clearly seen in the first application.

The second song ‘The Universe’ is delighted with positive vibes. Warm, analogue synthesizer melodies accompany the almost euphoric singing. The track begins like a ballad, but then turns into a kind of musical hug and everything becomes good again in the end. I really feel touched by this emotional song and wonder about that nostalgic feeling I have at this moment.

‘Give the monkey some sugar’ …

… is literally a German saying for something similar to ‘ride one’s hobbyhorse’. That’s because I want to shout: “YOU! You look full of wonder … of miracles I see”, after the first seconds. but then the typical 90s Techno hi-hats interrupt my routinely musical flow. Don’t worry, we will stay in the Synth Pop genre, but the mix with subtle 90s Techno instruments and samples make this song sounds fresh. An energy loaded and great working idea.

Furthermore the fifth track ‘My Baby Lost Its Way’ sounds somehow familiar to me. And yes, this is a new version of the classic song that appears originally on the debut album ‘The Working Model‘ in 1983. The lyrics are written downright pictorially and thereby creates images in my mind of a typical, cheesy 80s “story” music video. The older visitors of my site certainly know what I mean. The parts with the organ could be also from a ‘Duran Duran‘ track of the 80s. Just awesome!

It’s getting serious in ‘Dark Passion’. Lyrically and musically it sounds much more mature and adult than the previous tracks on ‘Jewel’. With a touch of Darkwave the song feels also a bit more melancholic. This gives the entire album a glimmering variety plus a shade of darkness that every good Synth Pop album needs.

‘Big Hands For The Dreamers’ is a brilliant song that every 80s fan will instantly love. The voice and the tonal tone sequence in the first verse, I immediately associate with the typical sound of ‘Apoptygma Berzerk‘. At this high level, the song continues to move, just a little softer.

Travel back in time

The song ‘Disco City’ let us travel back to the 70s. The shiny decade of disco balls, robotic voices, space-aged samples and a funky dance beat. That’s the main vibe of this song! Another variation that makes the album ‘Jewel’ so valuable.

The last song is sonically the most modern track on the album. It still has a small reflection of an 80s diamond. It’s kind of funny that the acoustic time difference seems to be the greatest in the last two songs. But maybe that’s what ‘Boytronic’ wanted. Certainly a finger-pointing that musical decades don’t necessarily have to fight.

‘Jewel’ is a fantastic album I’ve been waiting for years now to exist. It combines all that a modern Synth Pop album needs to be successful in 2017. I guess the united generations in ‘Boytronic’ should be a role model in the whole scene.

Classic Synth Pop never felt more alive than on the current album ‘Jewel’. You can clearly see, we don’t need a musical gap between our generations. We need to unite to create something beautiful like this. Support ‘Boytronic’ by buying this splendid album and visit their upcoming concerts. 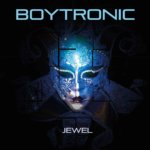