Too Dead To Die – Murder On The Dance Floor 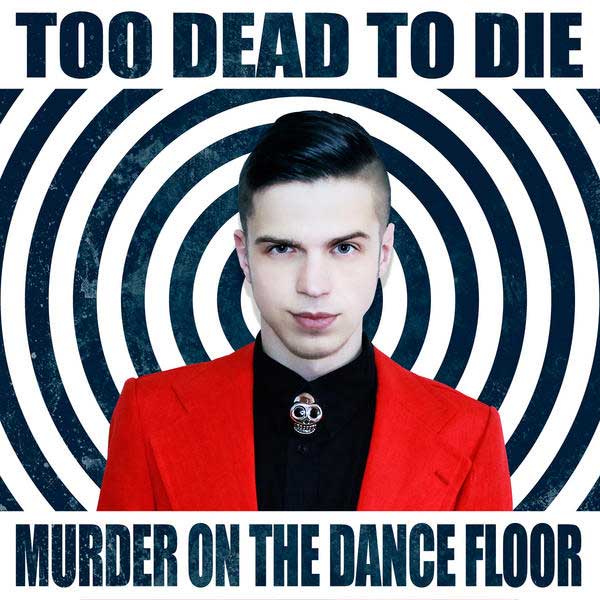 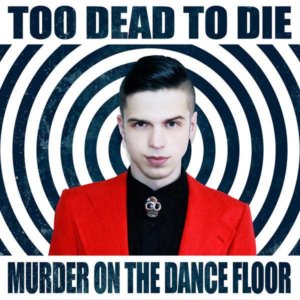 Fresh blood on the dance floor

On his debut album, ‘Too Dead To Die‘ has done everything right. The style of music is very exciting. It moves between Synth Pop from the lyrical aspect, but these are accompanied with hard EBM and Dance beats. This youngster makes cool music and awesome beats without any musical conventions.

A debut to die for

The first single ‘Another Sin‘ is definitely a potential club hit. I was more than only flashed, when I listen and see this music video. I highly recommend you to check this track out.

Beside this fantastic song I recommend you ‘NLTL‘ and ‘Ur Scars R Mine’ as well. This debut has almost no weaks spots and is a truly surprise album. I would not like to be in the shoes of ‘Andrei Bezhenar’. The sequel is a true Mamut task. 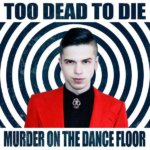