Home
Music
Review
Duran Duran – All You Need Is Now

Duran Duran – All You Need Is Now 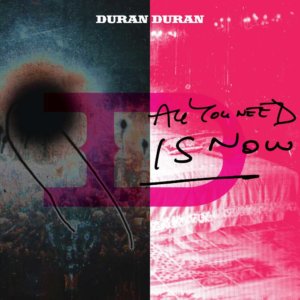 When I say that 'All You Need Is Now' isn't what I expec­ted of a good 'Duran Duran' album, then I com­plain at a high level. I gave the half of the album a 4‑star rat­ing. For sure it's good, it's sounds like 'Duran Duran', but some­how I miss some out­stand­ing tracks that really kicks ass.

For me it's far behind the pre­de­cessor 'Red Carpet Massacre'. As a die-hard fan you will surely to love it.

The open­ing and title giv­en song 'All You Need Is Now' is per­fectly chosen as first single, I also think that this is the strongest song on the whole album.

If you need some more recom­mend­a­tions to listen to I sug­gest the tracks 'Blame The Machine', 'The Man Who Stole A Leopard' and 'Too Bad You're So Beautiful'.

By the way, this album also made it into our art­icle ‘The best Synth Pop and genre-related albums 2011‘. Read now. 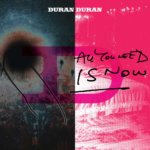