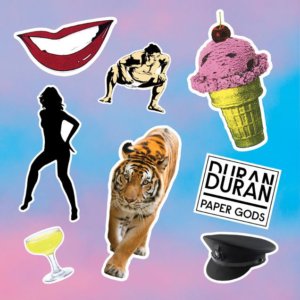 You get what you expect

From the first listen, the album feels like an old friend. As you would already know the album forever. But please do not get me wrong. I fell in love imme­di­ately from the first track on this album. Thank you 'Duran Duran'.

The song 'Last Night In The City' was my first 'Wow-Effect' on the album. My body starts to move with the music immediately.

Also very note­able is the single "Pressure Off" that reminds me sound­wise onto the 'Wedding Album' by the first seconds.

'Dancephobia' is any­thing else than a pho­bia, I would like to do noth­ing more, than to dance to this song. Overall a very famil­i­ar and bril­liant 'Duran Duran' album.

By the way, this album also made it into our art­icle ‘The best Synth Pop and genre-related albums 2015‘. Read now. 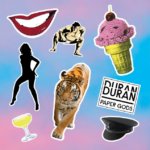