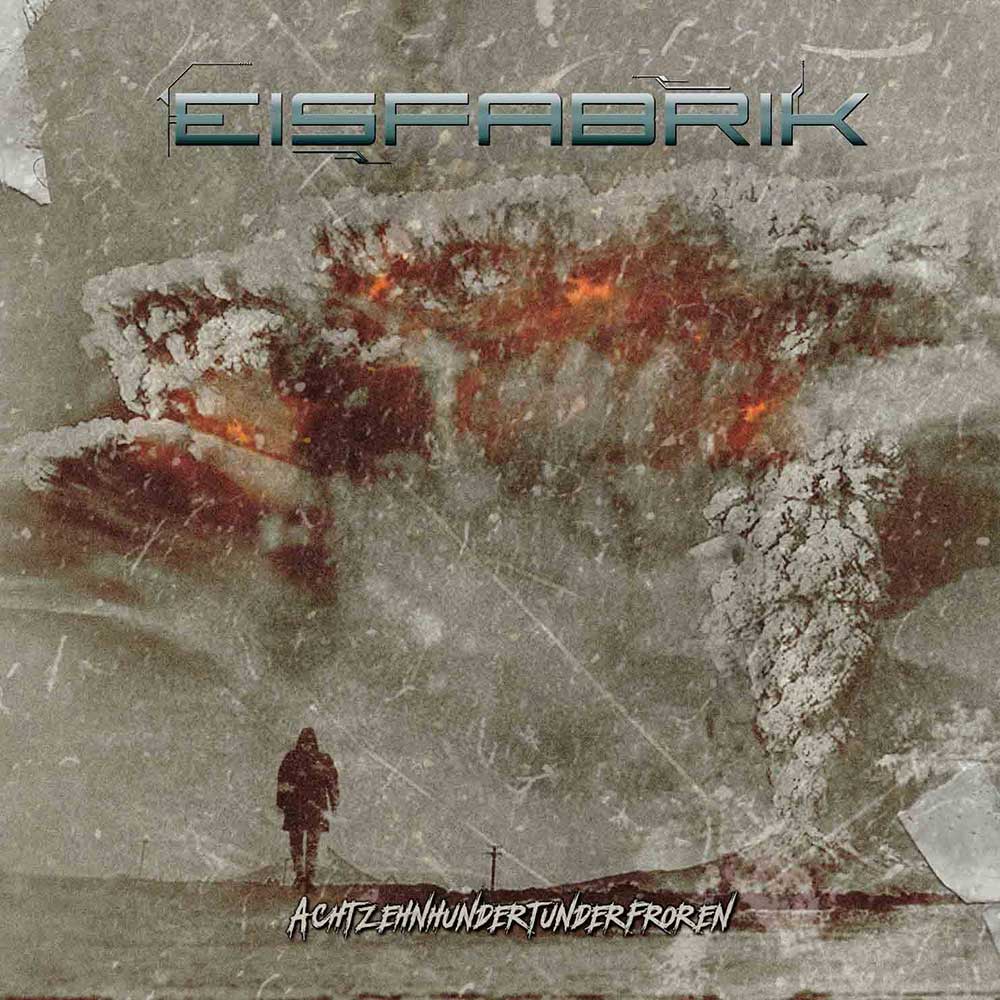 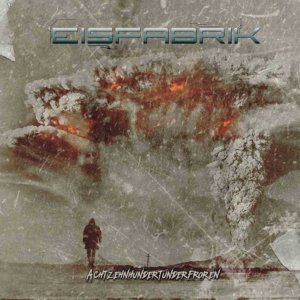 Music from the assembly line

This is the typical diligence for which the Germans are known worldwide. The german Futurepop band ‘Eisfabrik‘ released their third album in less than two years of existence. This fact is already separately acknowledged.

The album title ‘Achtzehnhundertunderfroren’ must be read horrible to non-germans, but it just means ‘Eighteen hundred and frozen’. But the biggest question in this review will be: “Can the music from the assembly line convince?“. Let’s find out what you can expect from the latest long player by ‘Eisfabrik’.

The good news for all who already listen and like the music produced by ‘Eisfabrik’; You will get what you expect! The album has got a contiunes 4-star rating for each track. That is already a premiere at the Electrozombies reviews! The music genre mixture is simple and efficient in the same time. You will listen to super catchy and danceable Futurepop. Some tracks are more influenced by Synth Pop, and other to the EBM genre.

Electronic beats as cold as ice

I really don’t know what song to start with in this review. Every single track is great, varied and has its own character. As already mentioned, the general sound and composition of an ‘Eisfabrik’ song is analogical to the previous releases. However, this does not represent anything bad. On the contrary, the usual quality for which the band is loved is presented on the same level.

This is already proven with the first single release ‘Hell Is Made Of Ice‘. An impulsive beat and an incredibly melodic chorus makes it a club hit. I can also warmly recommend the number ‘Sensations Of Pain’. The intro is familiar at first listening and almost classic. It is almost impossible to prevent the own head on rhythmically nodding. ‘Magical Winter’ sets another speed at the tempo. With this perfectly programmed track it has a high club potential as well.

German lyrics on an international level

On the album ‘Achtzehnhundertunderfroren’ there are also two with german lyrics among the 12 songs. Especially with songs in my native language I’m mostly skeptical. Here, however, the skepticism is completely unjustified. The lyrics are very clever written and carry very strong emotions. ‘Zu den Sternen’ (To the stars) is a mid-tempo track that cares lyrically about the longing and passion to feel attracted to another person.

While the last play ‘Die letzte Seefahrt’ (The last cruise) on the album devotes itself to the death of seafarers, and the farewell to the beloved people left behind. Personally both songs have touched me emotionally very much.

Can the music from the assembly line convince?

The big question comes finally to a result. We’re defintely convinced by Eisfabrik’s third album ‘Achtzehnhundertunderfroren’. Electrozombies kneels down and thanks to ‘Eisfabrik’ for three extraordinary good albums in the last two years. A performance that must earn respect. Some other bands don’t produce the same amount within a decade. It’s full of danceable club hits, profound lyrics, and catchy tunes. Go and get this album now! 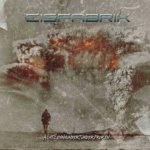