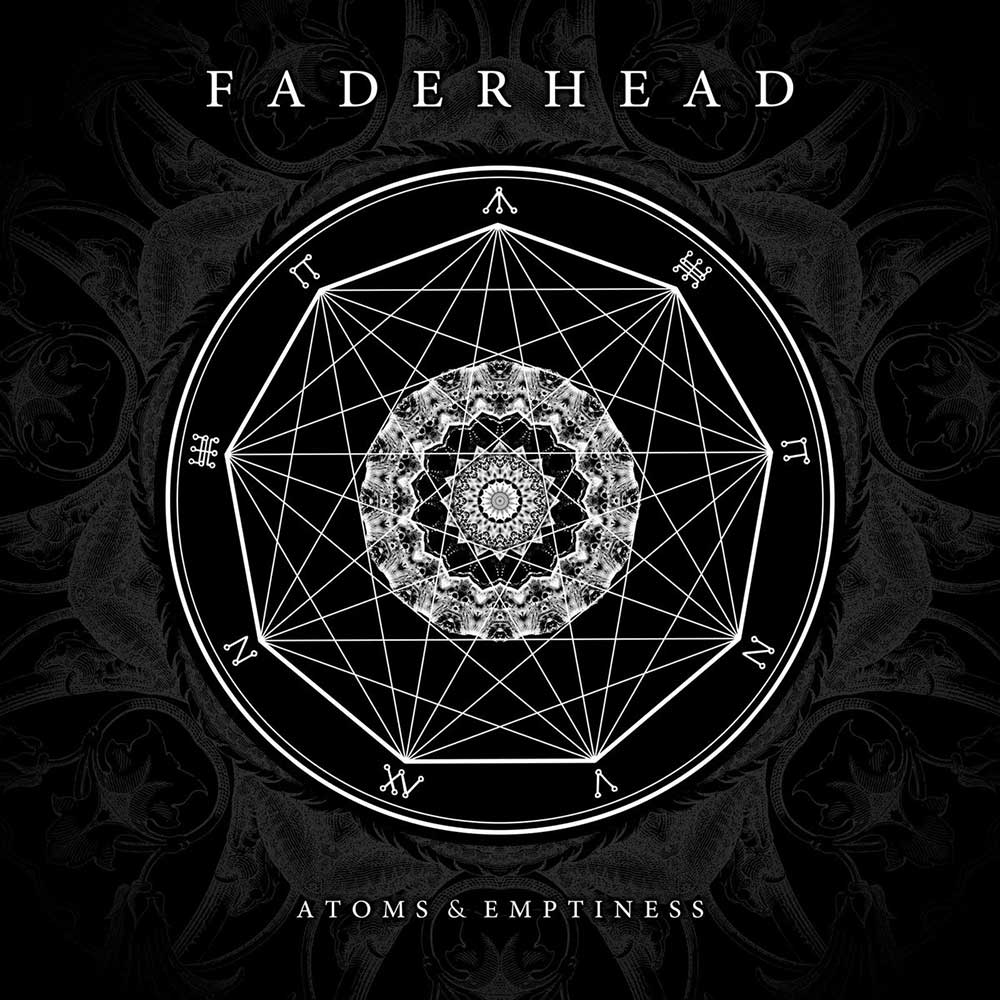 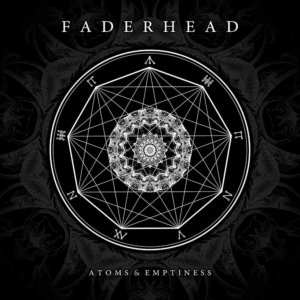 ‘Atoms & Emptiness’ is a certainly good album, but it couldn’t convince me completely. ‘Stand Up‘ and ‘I Forget’ are in any case two super awesome club songs.

The song ‘Every Hour Kills’ is a gorgeous upbeat ‘Faderhead‘ song with a nice Synth Pop attitude.

Followed by two rather average ballads ‘Champagne & Real Pain’ and the title given song ‘Atoms & Emptiness’.

When the freaks come out

‘When The Freaks Come Out‘ is the second music video taken from the album. This is a good choice, because I  believe that this track works fantastic in the clubs. Even I personally like the subsequent songs ‘Someone Else’s Dream’ and ‘I Forget’ much more.

In general I would say that the continuous and qualitative output of ‘Faderhead’ is almost superhuman. For that alone I have great respect and admire that despite these impact rate, never really bad albums be released. 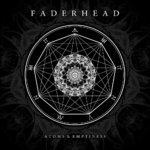 Faderhead - Atoms & Emptiness
Stand Up
Every Hour Kills
Champagne & Real Pain
Atoms & Emptiness
When The Freaks Come Out
Someone Else's Dream
I Forget
You Can't Resist
Through This Pain (You Heal)
Anti-Paradise
My Heart Is Safe
Recommend
Stand Up
I Forget
Someone Else's Dream
Fade away
Anti-Paradise
My Heart Is Safe
3.7
Can't resist