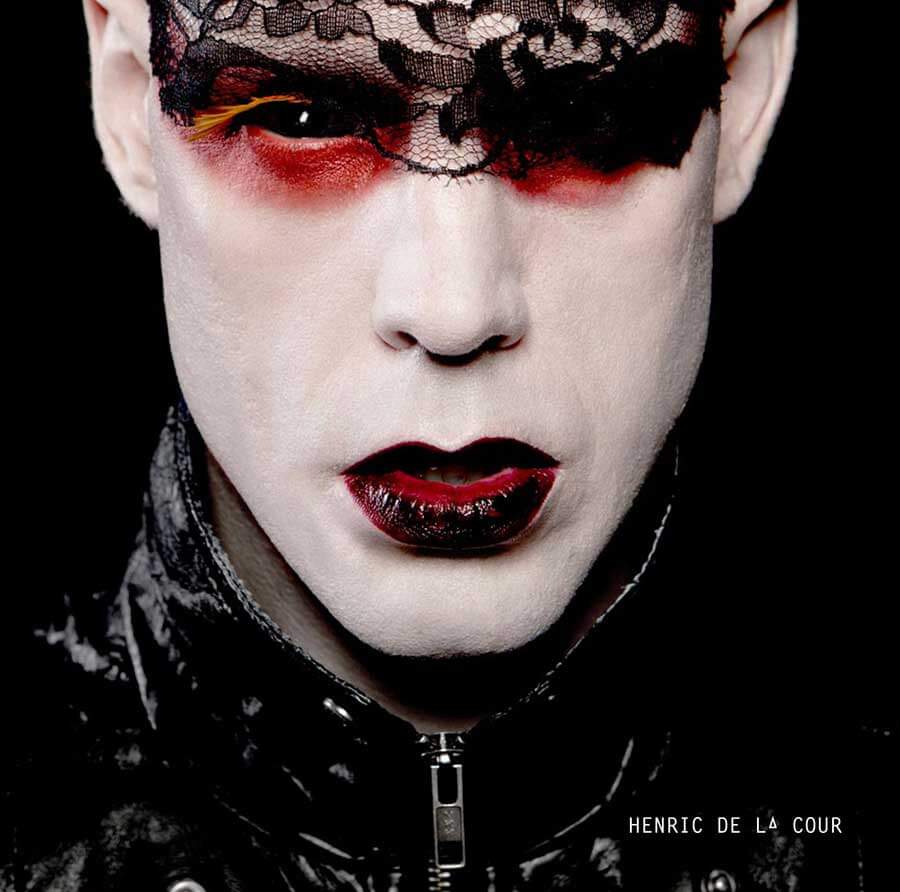 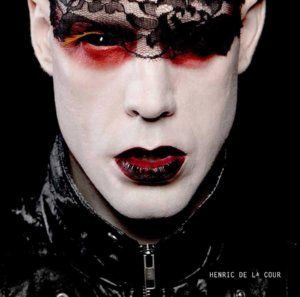 ‘Henric De La Cour‘ delivers one of the darkest and most serious album of the year. The lyrics seems to be written with tears and pain. The voice bandwidth ‘Henric De La Cour’ is incredible. From soothing deep to angels high each song receives thereby its own mood. This is definitely an awesome debut.

An album for this special days

Especially the songs ‘Dracula‘ and ‘My Machine‘ did it to me. Both songs provide plenty of substance that allow a hearken in yourself. But this statement applies on many songs on this album.

‘Son Of A Bitch’ and ‘Lovers’ are great track to dance. These songs are probably the most catchy ones, if you usually do not listen melancholy music.

The whole album is average rather in the lower tempo area. So it’s ideal for rainy days or for thoughtful minutes of life. I love this album, and sincerely I hope that ‘Henric De La Cour’ remains faithful to his path.