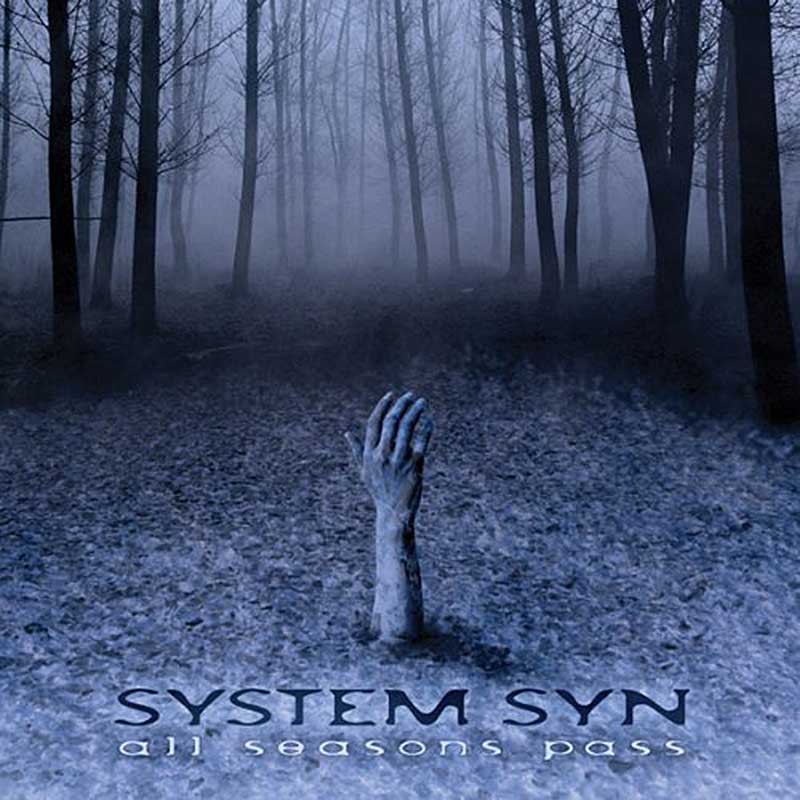 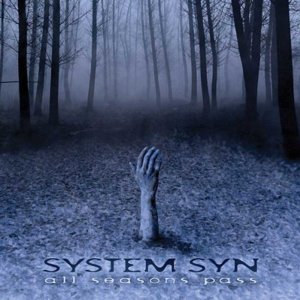 The upgrade of an EP

This time I’m a bit disappointed of the latest release from ‘System Syn‘. And the overall rating speaks for itself, but even on ‘All Seasons Pass’ are some great songs. Powerful and catchy songs like ‘Here’s To You’ or ‘Like Every Insect’, you’ll seek at this album in vain.

But beyond that, the album is far from being bad. The magnificent opening track ‘God Damn’ is the position definitely worthy.

I especially like the song ‘An Excuse Never Received’. This one was written by Ted Phelps, and the typical ‘Imperative Reaction‘ impact can clearly hear out. This both tracks I recommend you to listen definitely. 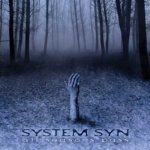