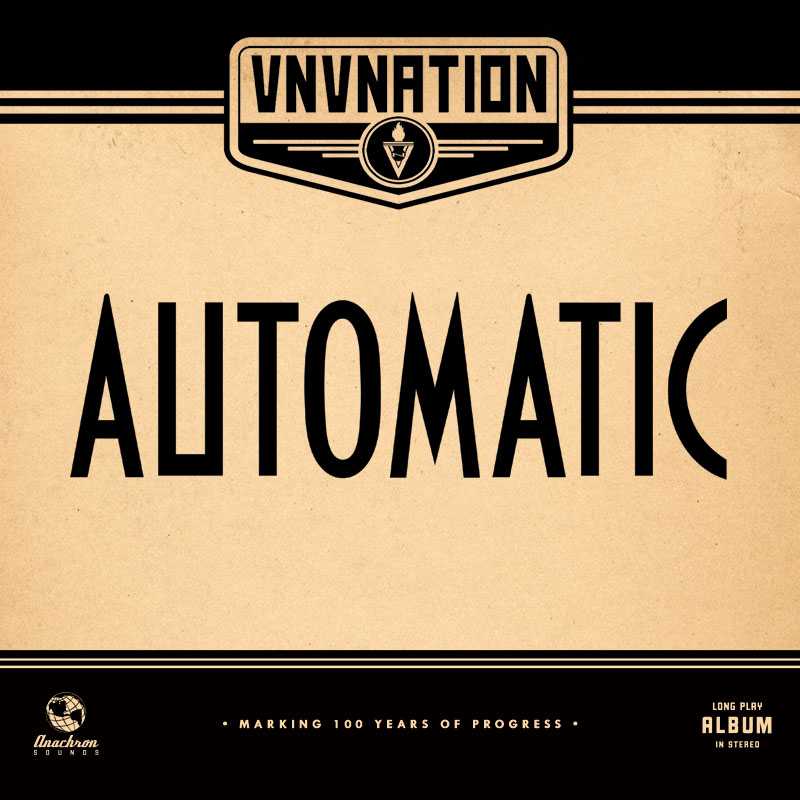 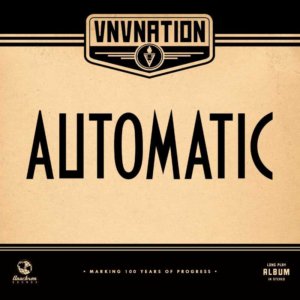 The album ‘Automatic’ is in general a brilliant club banger. Already at the first listen to the songs ‘Space & Time’ and ‘Control’ this one has blown my mind. The most songs, especially ‘Streamline’ and ‘Gratitude’, sound in their own way very noble and beyond reproach, already almost elitist.

A record including vulnerabilities

The only reason why the album didn’t get a 4-star overall rating is that I don’t like instumental songs. And there are 3 instrumental tracks included on this album.

Otherwise, the album is definitely a recommendation. More apparent than be? I think the album has ‘partially passed’ on Electrozombies reviews. The songs are qualitatively how style technically very different. 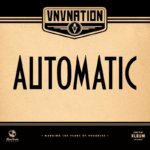