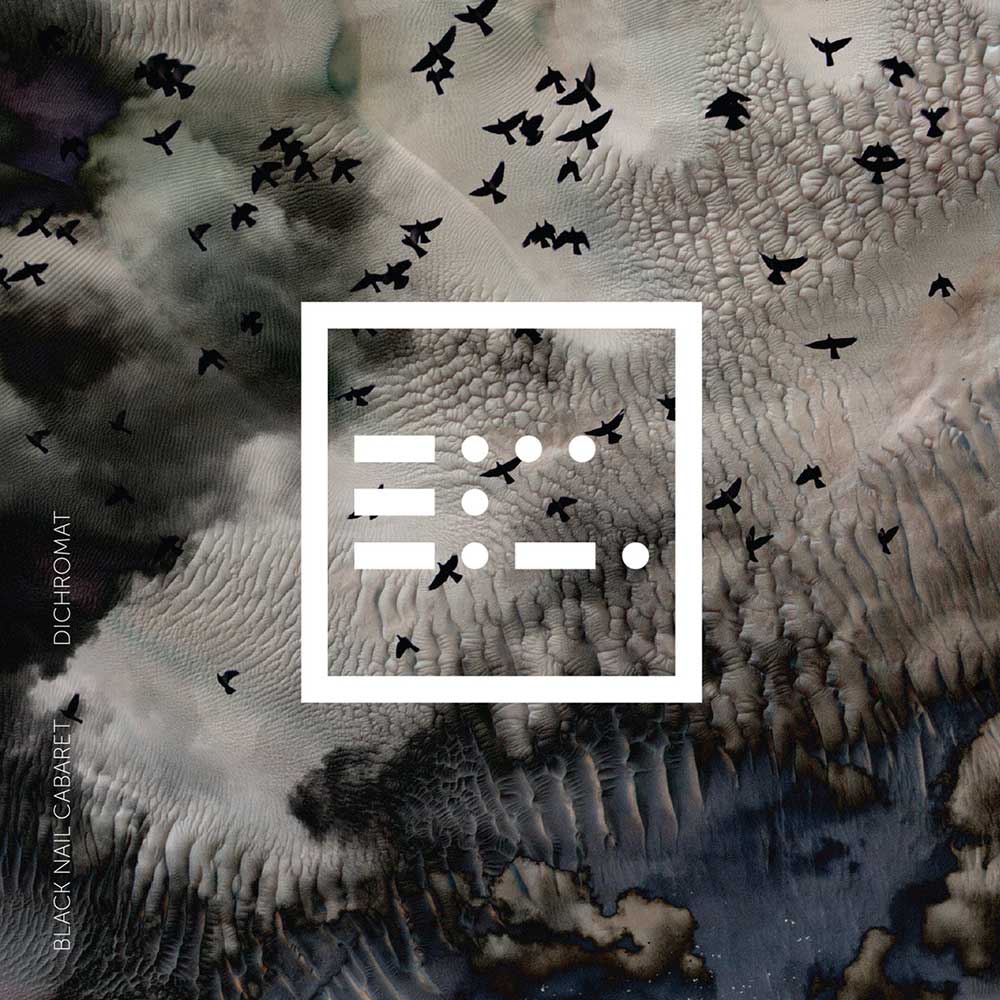 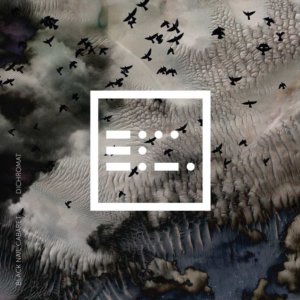 The dark season gets a darker album

This is the first Electrozombies review in 2017. We already planed to release this review in end of 2016, but during the holidays our privat life has a higher priority. Nevertheless, we don’t want to hold back this excellent Darkwave album any longer. Be prepared to listen to an album that lives in the twilight. It catches the deepest feelings from a even deeper bottom of your soul. ‘Black Nail Cabaret’ call their music genre simply ‘Pop Noir‘, and that’s exactly like hitting the bull’s eye.

‘Dichromat’ is an emotional rollercoaster through bleak times and dark passions. The first song ‘Sister Sister’ shows clearly the direction of the whole album. Which doesn’t mean that all songs sounds the same. It’s more the mood and feeling of the song that is mainly comparable. Like the opener all songs moves in the mid-tempo range, and the undertone is mostly melancholic. The complete album is filled with dark electronic sounds, noises and effects that gives you the feeling of a cold and emotionless industrial age. It’s a similar feeling to the early ’80s songs of ‘Anne Clark‘.

Currently ‘Black Nail Cabaret’ released two promo music videos for ‘Dichromat’ so far. The first one ‘We Like To Suffer‘ was already released in October 2016. The beat and sound reminds me unavoidable to some songs of Depeche Mode‘s album ‘Ultra’ (1997). It also includes the sporadic electric guitar that was typical for the ‘Ultra’ album.

In November they released another great track called ‘Therapy‘. This song sounds in a very pleasant way familiar to me. First it might sound brightful and promising, but it leaves your heart cheerless and saddened. The heavenly howling voices while the intro and bridge supports and amplifies the desolate feeling of the song.

This time we will not go into almost all the songs in this review. As I already mentioned all songs on ‘Dichromat’ are bloody awesome. You can easily convince yourself, because ‘Black Nail Cabaret’ allows you to pre listen the whole album on their Bandcamp page.

Finally this album reminds me to a scene of the series ‘IT Crowd’. The key sentence is: “It got me through some pretty bleak times. […] It sounds horrible, but it’s actually quite beautiful.”. We really enjoyed ‘Dichromat’ even it hasn’t any high rated peaks, but overall it has a continuously song quality. We will definitely keep an eye on BNC, and furthermore we highly recommend you to buy ‘Dichromat’ if you are a fan of electronic Darkwave music with profound lyrics. 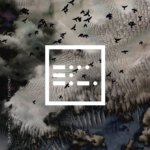 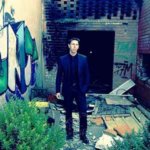