A look in the mirror with Ted Phelps (Imperative Reaction) 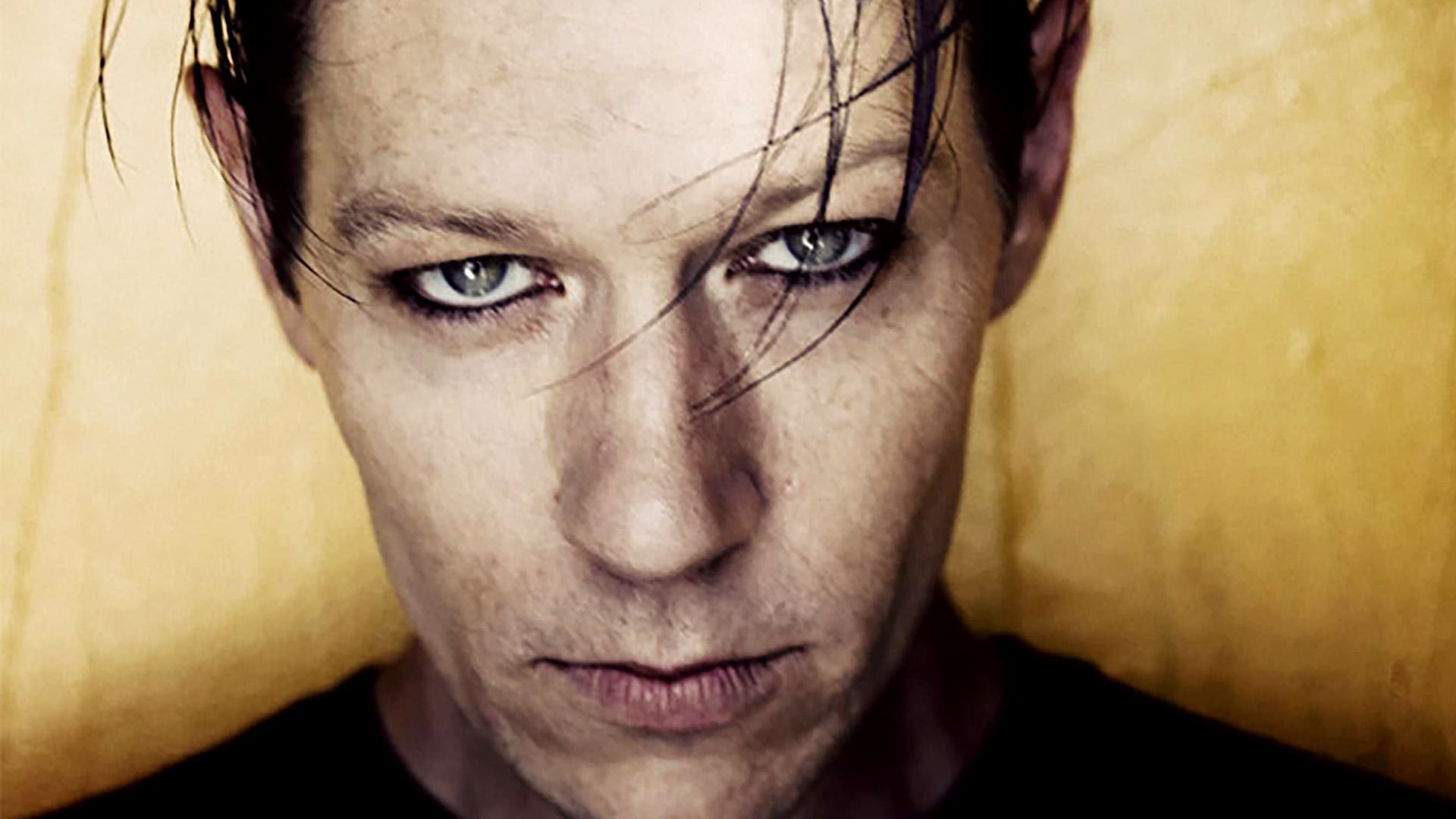 Reaching through the glass

After the long-awaited release of the new Imperative Reaction album ‘Mirror’ (read full review here) I had the chance to ask Ted Phelps a few questions on what he has been up to during these last ten years. Read on and learn about how his personal experiences intensely affected the making of the album, why the theme of the mirror reoccurs in every song and about the side-project he is currently working on with his wife. Thank you very much Ted for being so honest and sharing your personal story with us!

1. It’s a pleasure to have you for an interview, thank you very much for taking the time. How are you?

I’m great, thank you. And thank you for taking the time to ask me questions.

2. Congratulations to your new album! While I was writing the review, I couldn’t stop listening to it. You said yourself it was your most diverse release so far. What exactly makes ‘Mirror’ different from the previous albums?

Thank you. I do think it’s the most diverse album we’ve released. The reason is that this is the first time I’ve written an album where I decided not to worry much about the types of songs. In other words, I didn’t try to write an album with a bunch of club hits, or hard songs, etc. If I loved the song, I included it.

3. ‘Mirror’ is released 10 years after your last studio album. What have you been up to these last 10 years, except working on your new album?

From about 1996 to 2012 I ate, slept, and breathed IR [Imperative Reaction]. I focused most of my time on building the band by recording and touring. We last toured in 2012 here in the US. It is always nice to get home after a long tour but usually, within a month or so, there is an “itch” to get back on the road. After the last tour though, that feeling never materialized. I think that’s when I realized that I needed a break. I kept writing and recording until 2013 but it just wasn’t clicking the way it normally did so I decided to make the break official. I figured I would step away for a year or so and then return once I had some time to gain some perspective.

I went through some big life changes and sort of lost my way for a bit. My wife and I went through a separation that lasted a couple of years. We ended up getting back together in 2016 and it was her who asked me why I wasn’t writing music. I hadn’t stopped to ask myself that question and figured I would sit down and start playing around with ideas to see what would happen. I’d say in 2017 things started to pick up and most of what made it onto Mirror was recorded between 2018 and 2020. So life took up the most time and the actual recording accounted for about 2 ½ years.

4. Were there any particular changes in the production of your new album compared to the previous ones?

‘Mirror’ is the first album I’ve released that was entirely composed, recorded, mixed and mastered on a laptop so that is a big difference. It was liberating in a way as it afforded me the freedom to write in whatever environment I felt comfortable in as opposed to being stuck in the studio all the time. This time there are no live instruments. That wasn’t really on purpose, I just didn’t feel they fit this time.

5. I couldn’t help but notice the very intimate and introspective lyrics, mixed with a certain melancholy, nostalgia and anger. Would you mind telling us a bit about what inspired you while writing the lyrics?

The concept of ‘Mirror’ began when I considered my relationship with my wife. We met when we were kids and we have been together for the better part of 28 years now. It starts with the way soul mates mirror one another and grow and evolve. From there, the concept expanded to include other themes. I think as people we tend to focus so much on how we appear to others and fit into the world that it’s easy to lose sight of who we actually are without all of that.

In my case, I spent a long time basing my sense of self on what I did and what I was able to do and it caused me to just kind of lose myself for a bit when those things changed. I tend to write darker music but I am not the type of writer who works well when I’m facing those types of things. I need perspective in order to work so it made sense that in the process of rebuilding my life and relationship I had to look at myself and my world from many perspectives. ‘Mirror’ pretty much documents the entire experience.

I was 33 when the last IR record was released and I’m 42 now. A lot has changed in that time – not only externally but also internally. I think a lot of that made its way into the lyrics.

6. What are your personal favorite tracks on the album and why?

Currently, my top three favorites are ‘Glass’, ‘Split’ and ‘Intertwined’. ‘Glass’ is the first time I completely threw caution to the wind and wrote a full-on love song without feeling weird about it. ‘Split’ is my favorite album opener and (hopefully) soon to be show opener I’ve ever written. It started life as three different songs and I’m really happy with the way it came out. ‘Intertwined’ is the first song I recorded vocals for on Mirror and I just really like the mood.

7. Do you have a personal creative hotspot or a place that inspires you in particular?

I seem to get my best ideas while driving to be honest. When I’m working on an album, I will put the songs on my phone and go drive around and work out melodies and fix lyrics. I find it to be a good way to change the scenery when I’m tired of being in the studio.

8. Is there a band or an artist you would like to cooperate with in the future, for example record a song together?

I’m more into remixing than collaborations. With that said, I’m working on the debut release for Mercury Lust which is the band I’m in with my wife, Lisbeth Phelps, and I’m excited about it because it’s very different from IR.

9. Do you have a favorite quote? (literature, song lyrics, etc.)

I have decided that what I see on the tv, what I read in those magazines means nothing to me. I am free from everything and anything you want me to believe
Babyland

10. Which bands/artists were your musical idols as a kid/teenager?

11. Imagine the following setting: The DJ in your favorite disco must urgently leave and he asks you to fill in for him. What does your spontaneous DJ set look like (please name 10 tracks)?

This of course would be my first and last DJ set but it would be fun while it lasts :)

12. Do you have some kind words for our Electrozombies testimonials section ‘People who spread love’?

It’s amazing to see the hard work and dedication put forth by the people involved with Electrozombies. It really helps keep scenes like ours alive.

13. Any last words to our audience?

We are back and as soon as we are able to do it, we will be doing an extensive tour to bring the live version of ‘Mirror’ to as many people as possible. Look for my side-project, Mercury Lust’s debut, later this year.