Palais Ideal – The Future Has Been Cancelled 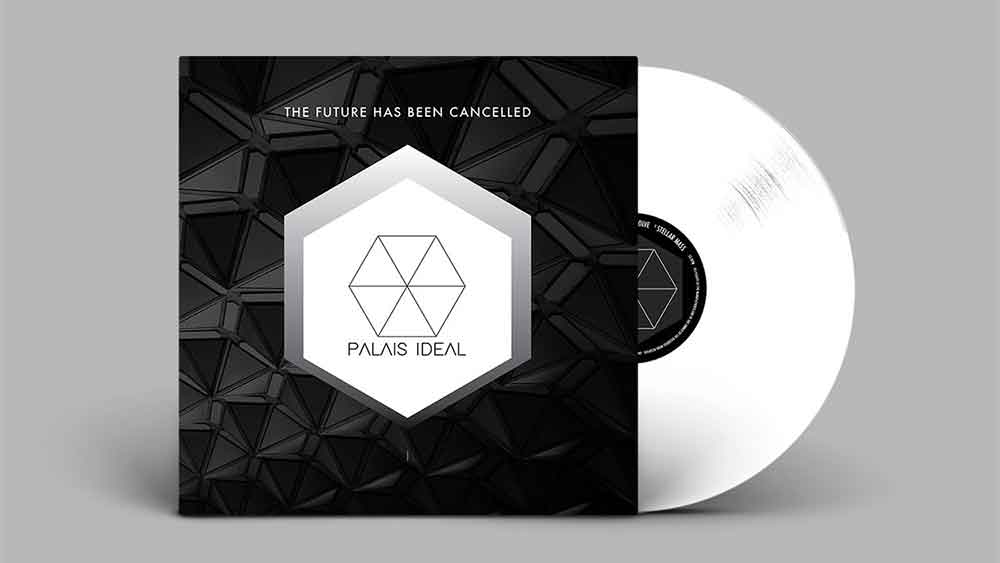 Home
Magazine
News
Palais Ideal – The Future Has Been Cancelled 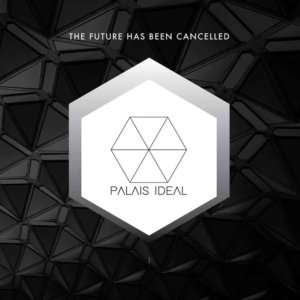 The debut EP about a cancelled future

Constructed from fragments of post-punk and new wave. Foundations are provided by vintage synthesizers and drum machines. Sweeping guitars and vocals create overarching structures. Romanticism and stark modernism are fused into an energetic new style.

In designing the ‘Palais Ideal’, John Edwards (guitars, vocals, synths, programming) and Richard van Kruysdijk (bass, baritone guitar, backing vocals, synths, programming) have joined ranks with bands such as Editors, She Past Away, Lebanon Hanover, Trentemøller and Ikon, who have also drawn inspiration from works by The Cure, New Order, The Sound and The Sisters Of Mercy. As musicians and producers, both members have worked on projects for independent and major labels and toured extensively.

‘Palais Ideal’ also appear on the upcoming ‘Depeche Mode‘ tribute compilation ‘Ultra > Angel‘ that will be released by Electrozombies on July 10th, 2017. They took part with an awesome cover version of the 1996 track ‘Barrel Of A Gun’ taken from the original album ‘Ultra’.

Get ‘Palais Ideal – The Future Has Been Cancelled’ now