‘The Sweetest Condition’ reveal what happens next 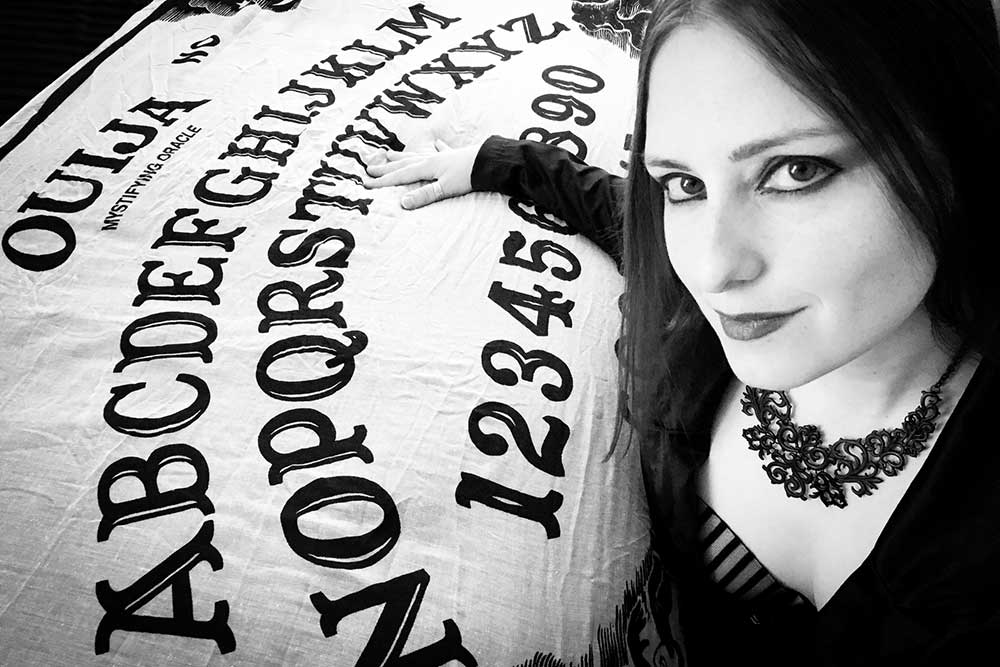 Home
Magazine
News
‘The Sweetest Condition’ reveal what happens next 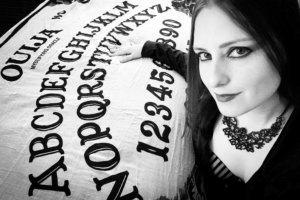 Nearly one year since the release of ‘Edge Of The World’, the internationally acclaimed independent album by Nashville-based industrial synthpop duo ‘The Sweetest Condition‘, the band has released its new music video for the song ‘Watch You Fall‘.

Filmed throughout Tennessee over several months, the music video features footage of vocalist and lyricist Leslie Irene Benson and synth-player/guitarist Jason Reed Milner. ‘Watch You Fall’ is where it all began for ‘The Sweetest Condition’ — a bittersweet, anti-love song ignited from the ashes of their former music project, ‘Irene & Reed’. ‘Watch You Fall’ helped launch ‘The Sweetest Condition’ as a full-fledged music project in 2012, eventually making its way onto their debut LP in 2015.

“‘Watch You Fall’ blends pulsating synths and guitars, building intensity in a ritualistic, drunken dance celebrating karmic revenge,” Benson says. “Our music represents the chasm between love and lust. It’s the innocence of your first crush — that churning, all-consuming infatuation — and the violent obsession and toxic codependency born from bad decisions. Some joy, some pain.”

‘Watch You Fall’ was the first track written and recorded by ‘The Sweetest Condition’, an opportunity that allowed the artists to return to their darker music roots. It remains a quintessential track from the debut album, and it continues to receive regular airplay on podcasts and radio programs around the world.

The unveiling of the upcoming album

As the band winds down its yearlong promotion for ‘Edge Of The World’, the artists are preparing for their second full-length album release, ‘We Defy Oblivion’, later in 2016. The new album will be self-released on Bandcamp and other digital music retailers. For more information, follow ‘The Sweetest Condition’ on Facebook, Twitter and YouTube, and visit their official website at TheSweetestCondition.com.

The Sweetest Condition is an industrial synthpop duo comprising Jason Reed Milner (music + synths) and Leslie I. Benson (lyrics + vocals), based in Nashville, Tennessee, USA, that blends iconic sounds of the ’80s, industrial muscle of the ’90s, and cinematic soundscapes.