System Syn – Once Upon A Second Act 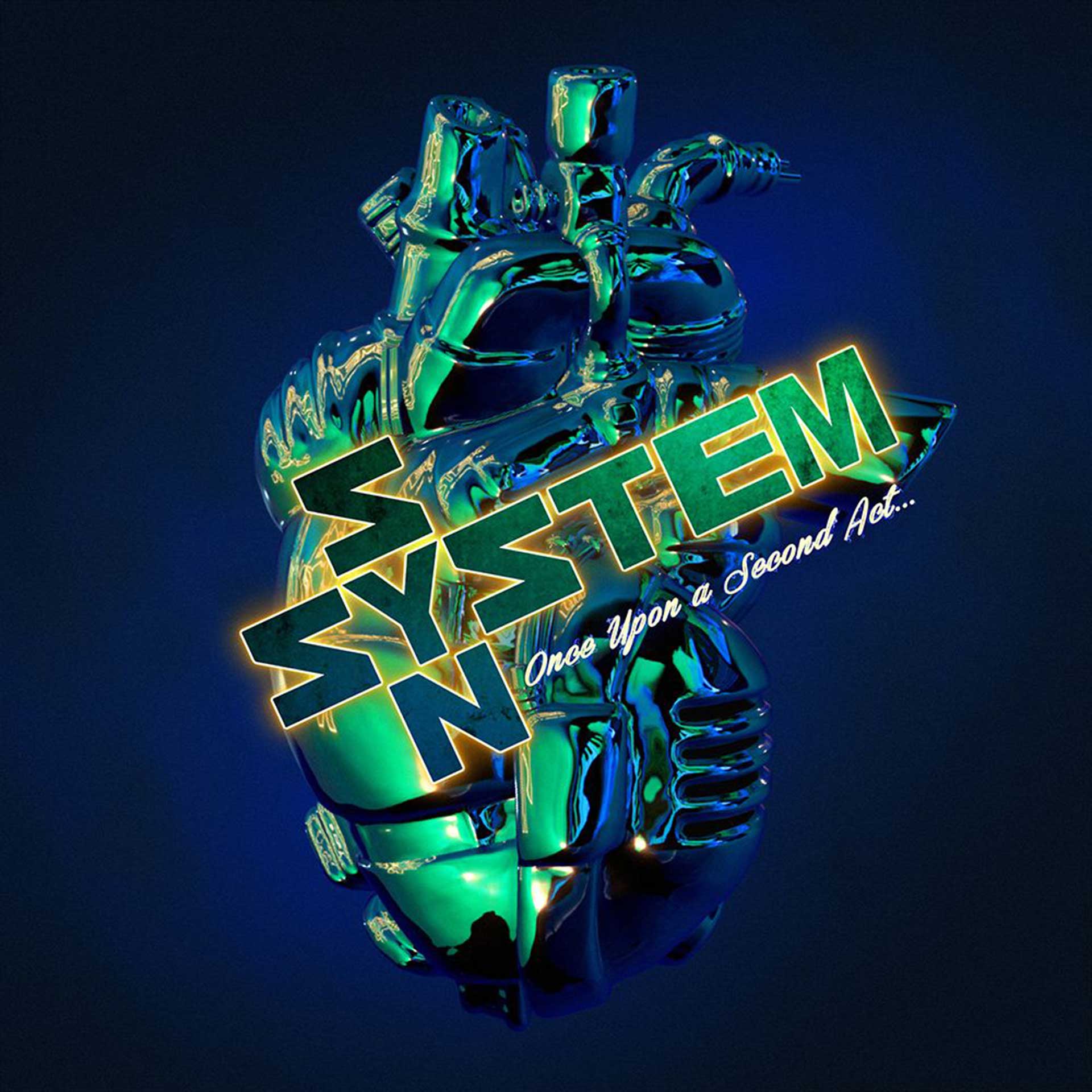 Home
Music
Review
System Syn – Once Upon A Second Act 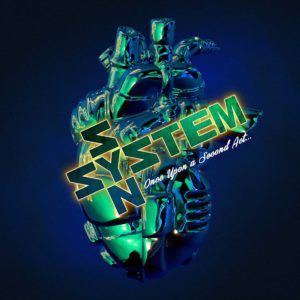 There are bands that announce a new album over and over again for years, but then life happens and nothing is released. System Syn, however, seem to prefer a different approach. The last album ‘No Sky To Fall‘ is already 7 years old. But instead of teasing for a long time the band releases out of the blue and very surprisingly the new album ‘Once Upon A Second Act’.

After such a long break I’m of course curious how the sound of ‘System Syn’ has developed and changed. And further which mood the album exudes and where the lyrical journey leads to.

The opener is a classic ‘System Syn’ tune with a super catchy chorus and typical Future Pop elements. But the sound is far away from what I call the “Ibiza Gothic” beat. Rather calm, melodic and very emotional. I love this song from the first time I listened to it and I think the band has chosen a good song to start with.

With ‘Promise’ it immediately becomes a few facets calmer and darker on the album. I didn’t expect it so early, but it works surprisingly well. Slowly and melancholically the song drags itself forward. Gently and sensitively the lyrics are presented like an apology. Here an uncomfortable goose skin feeling arises and leaves nobody untouched.

The title song ‘Once Upon A Second Act‘ is a fantastic, although sorrowful Synth Pop track. The intro begins with exciting synth distorted noise that slowly dissolves. The drums sound analog warm, but have the necessary electronic punch. The melancholic lyrics are performed here in an extremely pleasing Synth Pop song. The subject is probably as old as mankind itself. It is about separation and dealing with the past. In this case wonderfully expressed without becoming too sentimental.

Leave the past behind

After the first beats you expect a punchy disco / funfair techno sound. ‘King Of Empty’ turns out to be a good mid-tempo Future Pop song. A clean beat with inbuilt bleeps and a booming organ. I think the song is pretty groovy, especially because you get in quickly. There is nothing acoustically complex to untangle before you can enjoy the song. This style is awesome and confinient for the listener.

After the last very danceable songs, the album is enriched with the emotionally charged ballad ‘We Had Time’. But it is not the typical one-instrument (Piano) ballad. It has more the complexity of early Björk works. The song must have a hell of a lot of sound channels and the brilliant thing is that the song never seems overloaded at any point. Rather the opposite is the case. It is an acoustic lightweight that offers new sounds to discover every few seconds. System Syn has really put a lot of heart and soul into this.

Really kickin’ beats come with ‘Knives’ blasting into your ears. Very subtly, the very modern sounding mid-tempo track resonates with an 80s Electropop vibe. A successful mixture, which I discovered myself only after listening to it several times. Here the repetition is worthwhile to explore new facets of the songs.

‘Collapsing’ is a really weird and gloomy track on the album ‘Once Upon A Second Act’. On the complete instrumentation there is a literally heavy carpet that absorbs everything sound-wise. The vocals are several layers above it and are therefore the focus of this ballad.

Groovy and dominated by piano we get the song ‘We Knew You When’ served. The piece has a great mood and brings a new wonderful sounding component to the album. It’s a pity that the song never really takes off, as if one would stand on the brakes forever. Here I would have really wished for more dynamics.

‘Nothings Wrong’ fits perfectly behind the track ‘We Knew You When’. However, here I like the chorus a little bit better, because it stands out more clearly and catchy. The distorted guitars give the song a shallow Electro Rock touch, which I like very much.

Is my heart electrified?

System Syn’s new album ‘Once Upon A Second Act’ is far beyond mediocrity for the genre. But the acoustic journey is not free of weak passages. For fans, the question of purchase does not even exist. Genre lovers will also find some fantastic songs here and should definitely take a listen. And as always my advice: If you like it, buy the album and support the artist instead of just streaming it on Spotify and co. 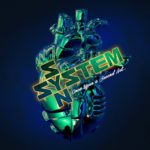