Home
Magazine
Article
What is the best Apoptygma Bezerk album ever?

What is the best Apoptygma Bezerk album ever? 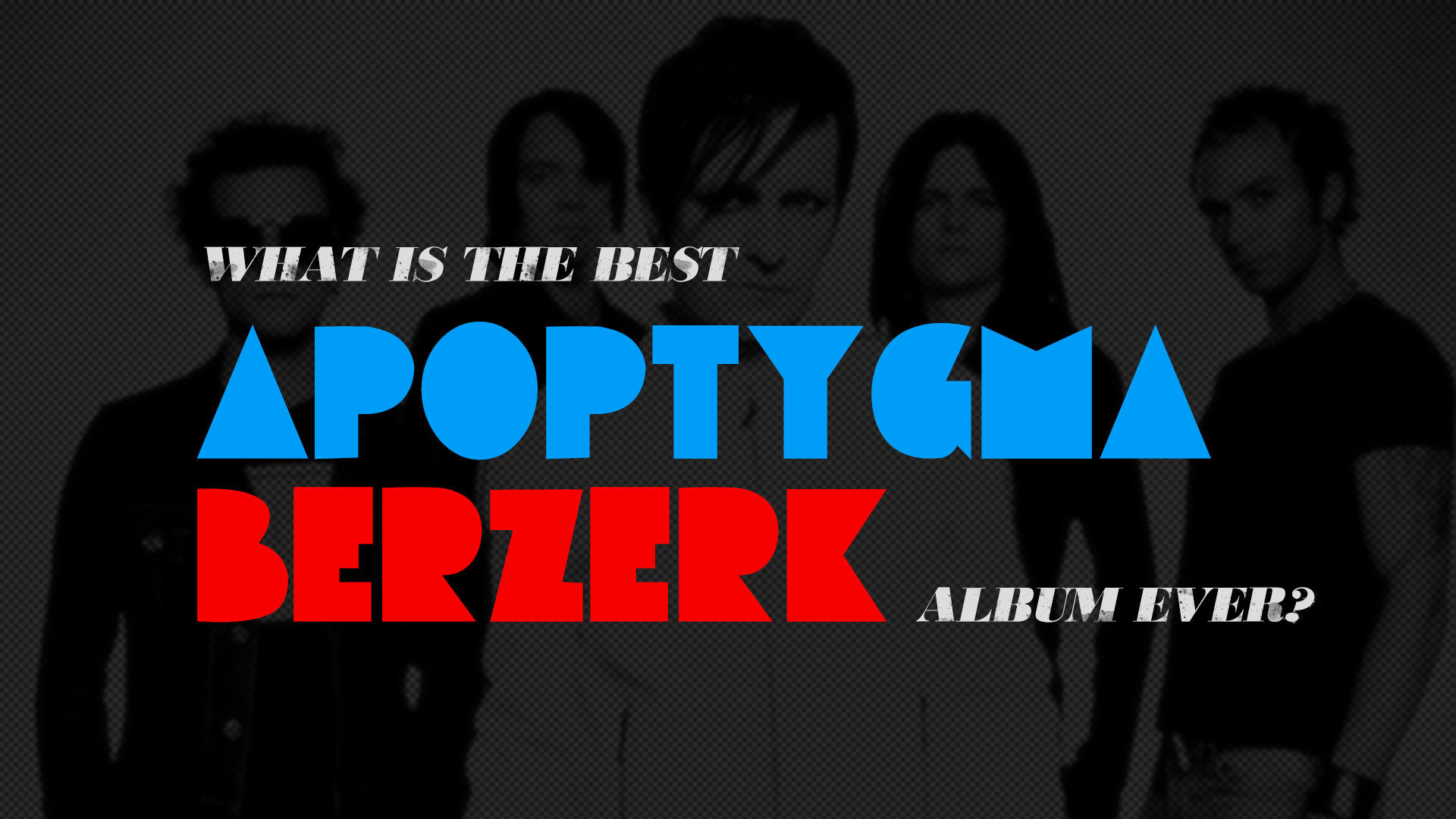 To find out which is the best Apoptygma Berzerk album, I did the work and rated every single album track by track. I summarized the result in a ranking that you can find here. At the end of the article, the values are again clearly arranged, shown chronologically in a curve graph. Furthermore you can check the in-depth rating of each song by clicking the “Track by Track rating” accordion tabs.

The highest highs and the deepest lows

Apoptygma Bezerk represent the genre ‘Future Pop’, like ‘Aesthetic Perfection’ does for ‘Industrial Pop‘. I have seen the band live several times and I also dedicated our first tribute compilation to the band led by Stephan Groth. I really love Apoptygma Berzerk from the bottom of my heart. As much as I celebrate the majority of the songs to the skies, other tracks are just as unpleasant for me. Especially all those instrumental and experimental tracks! With ‘Exit Popularity Contest’ Apop has taken it to the extreme with this one.

In this article, the track by track rating is a game of the extremes. Either a fantastic all-time favourite hit or the zero number to skip. Apoptygma Berzerk definitely doesn’t stand for mediocrity, that’s for sure. But how is that reflected in an album rating? Here you can find out what the best Apoptygma Berzerk album ever is. 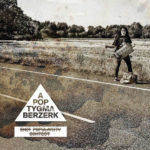 Great tracks: (None)
Weak tracks: (All)

If you’re looking for a modern album that sounds like a soundtrack to a 70s sci-fi movie, then ‘Exit Popularity Contest’ is the perfect choice. I’m generally not a big fan of instrumental music and this one is also a bit too experimental for me. Without any doubt I respect the creative and uncompromising concept of the album, but I can say for myself that I cannot deal with it at all. As a compliment, I can say at least: ‘Kraftwerk’ could sound something like this today, if they were still actively making music. Fact: An album title could hardly be more appropriate. 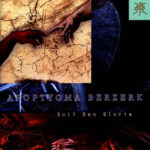 Release: 1993
Overall Rating: 2.92 ★★★☆☆
Great tracks: Bitch, Backdraft, All Tomorrows Parties
Weak tracks: Like Blood From The Beloved (Part 1), Walk With Me, The Sentinel

I have to admit that when the album ‘Soli Deo Gloria’ was released, ‘Apoptygma Berzerk’ was a completely unknown act for me and I didn’t notice the release either. It was only years later, with the album ‘7 (Seven)’ that I came across the band from Norway. I never really warmed up to the debut, even though there are a few classics on it that are really fun to listen to live. 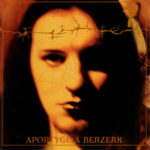 With the album ‘7 (Seven)’, more precisely with the song ‘Non-Stop Violence’, I was introduced to the world of ‘Apoptygma Berzerk’. It’s definitely a classic, but still has weaknesses here and there. I think the musical development from the debut is absolutely worth mentioning. The songs here are already a lot catchier than on ‘Soli Deo Gloria’. 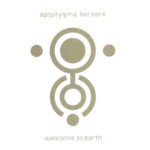 Actually I dislike unnecessary album intros, but on the album ‘Welcome To Earth’ it fits perfectly in the concept with the voice samples. With this album, the genre ‘Future Pop’ (Futurepop definition on Wikipedia) was born, which we at Electrozombies also affectionately call ‘Ibiza Gothic‘. 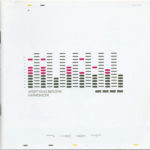 2 years after the great album ‘Welcome To Earth’ the next album ‘Harmonizer’ is around the corner. Again, there are some fantastic club classics on it. The highly emotional track ‘Pikachu™’ also captivated me. Similar in structure to its predecessor, the strong tracks are all found in the first half of the album, while it becomes more experimental towards the end and the weaker tracks are placed here. 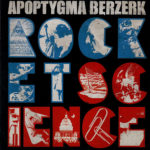 The album ‘Rocket Science’ is a wonderful Synth and Future Pop album. What has already started in the beginnings on ‘Welcome To Earth’ is summarised here in an incredibly good concept album regarding sci-fi, aliens and conspiracy theories. If the band had left out the two interludes ‘United States Of Credit’ and ‘Rocket Calculator’ (which fit perfectly in the concept), the album could have reached the milestone ‘You And Me Against The World’ in terms of our star rating. 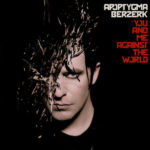 1. You And Me Against The World

Release: 2005
Overall Rating: 4.68 ★★★★★
Great tracks: In This Together, Love To Blame, You Keep Me From Breaking Apart, Tuning In To The Frequency Of Your Soul, Lost In Translation, Maze, Cambodia, Mercy Kill
Weak tracks: (None)

‘You And Me Against The World’ is without a doubt one of my all-time favourite albums. One brilliant hit follows the other. I don’t know if I should kneel down and thank Apop for this album or express my regrets. I mean, how can a common mortal top such a “best of” grenade? It’s no accident that this Apoptygma Berzerk classic is featured in our article ‘20 Synth Pop milestones and collection must-haves‘. Personally, I would like to personally express my eternal gratitude to the band for this album, with the most sincere appreciation.

All Apoptygma Bezerk albums in a chart overview

To honour the band, we have released a tribute compilation in 2016. If you might have missed it, go and get it now: 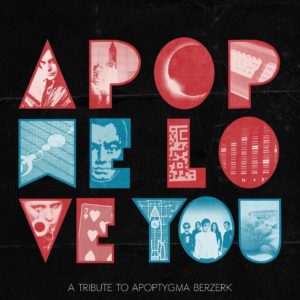