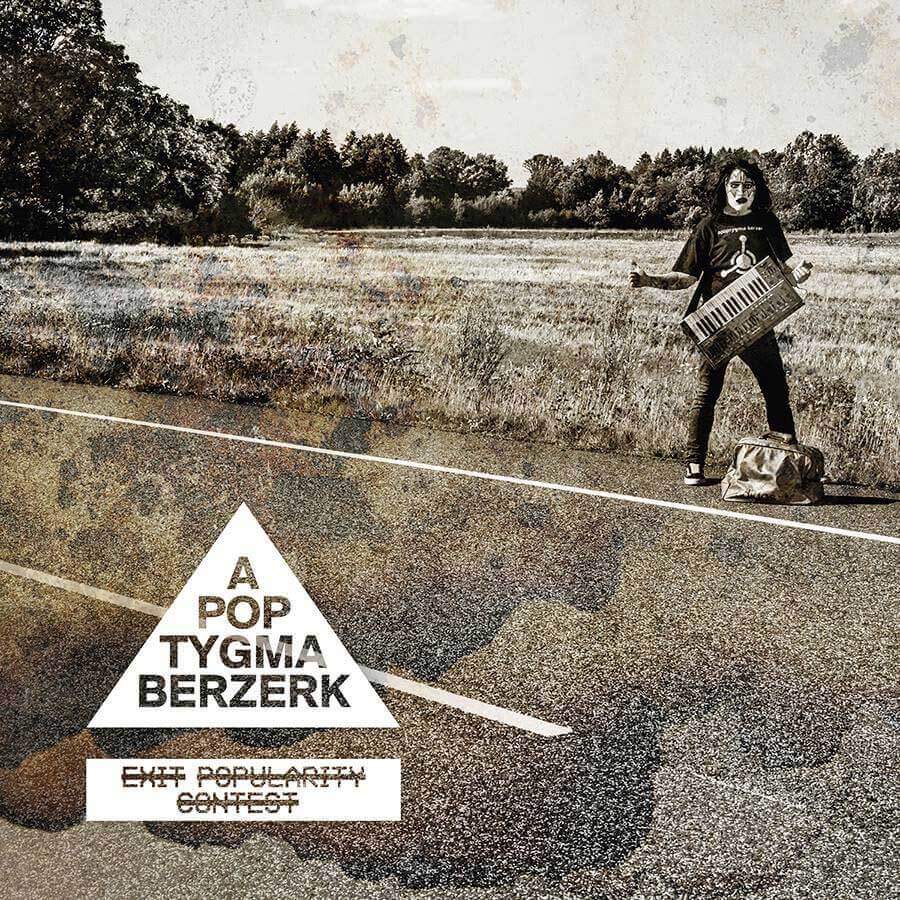 “It’s Apoptygma Berzerk, Jim – but not as we know it.” 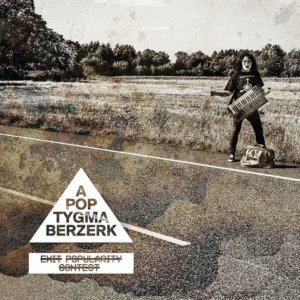 Apoptygma Berzerk reinvents itself – again – with an exciting new sound; different from, but complimentary to, the electro rock future pop stylings of previous releases.

On ‘Exit Popularity Contest’ (a fix-up of the 12″ EPs ‘Stop Feeding The Beast’, ‘Videodrome’ and ‘Xenogenesis’), Apop founder Stephan Groth distils the essence of carefully selected pioneers to construct a classic yet refreshingly contemporary sound. Varied and vital, it brings instrumental music back into the spotlight, and after the wildly enthusiastic audience reaction to the sold-out performance in Norway last year, it appears he has tapped into a rich seam of electronic pleasure for a new generation as well as older aficionados.

“Where no man has gone before”

Always a musical chameleon, Groth pays homage to his roots through emulating the analogue soundscapes of innovators like ‘Kraftwerk‘, ‘Tangerine Dream’, ‘Jean-Michel Jarre’, ‘Vangelis’ and ‘Klaus Schulze’, and the driving motorik Krautrock rhythms of ‘Neu!’, ‘Cluster’ and ‘La Duesseldorf’, all filtered through his own unique Scandinavian sensibility. In doing so he has created a vibrant, colourful 21st century palette on which to blend these classic influences from the Golden Age of electronic music.

‘Exit Popularity Contest’ demonstrates an admirable musical purity and sincerity, channeling the best of the past to forge a path into the future. The album is announced on October 7th, 2016.

The tracklist of ‘Exit Popularity Contest’

To bridge 5-week waiting period, we recommend the inhouse tribute album ‘Apop We Love You‘. Here you may, experience the famous ‘Apoptygma Berzerk’ classics also in other tonal colors.