Our Hobby is Depeche Mode 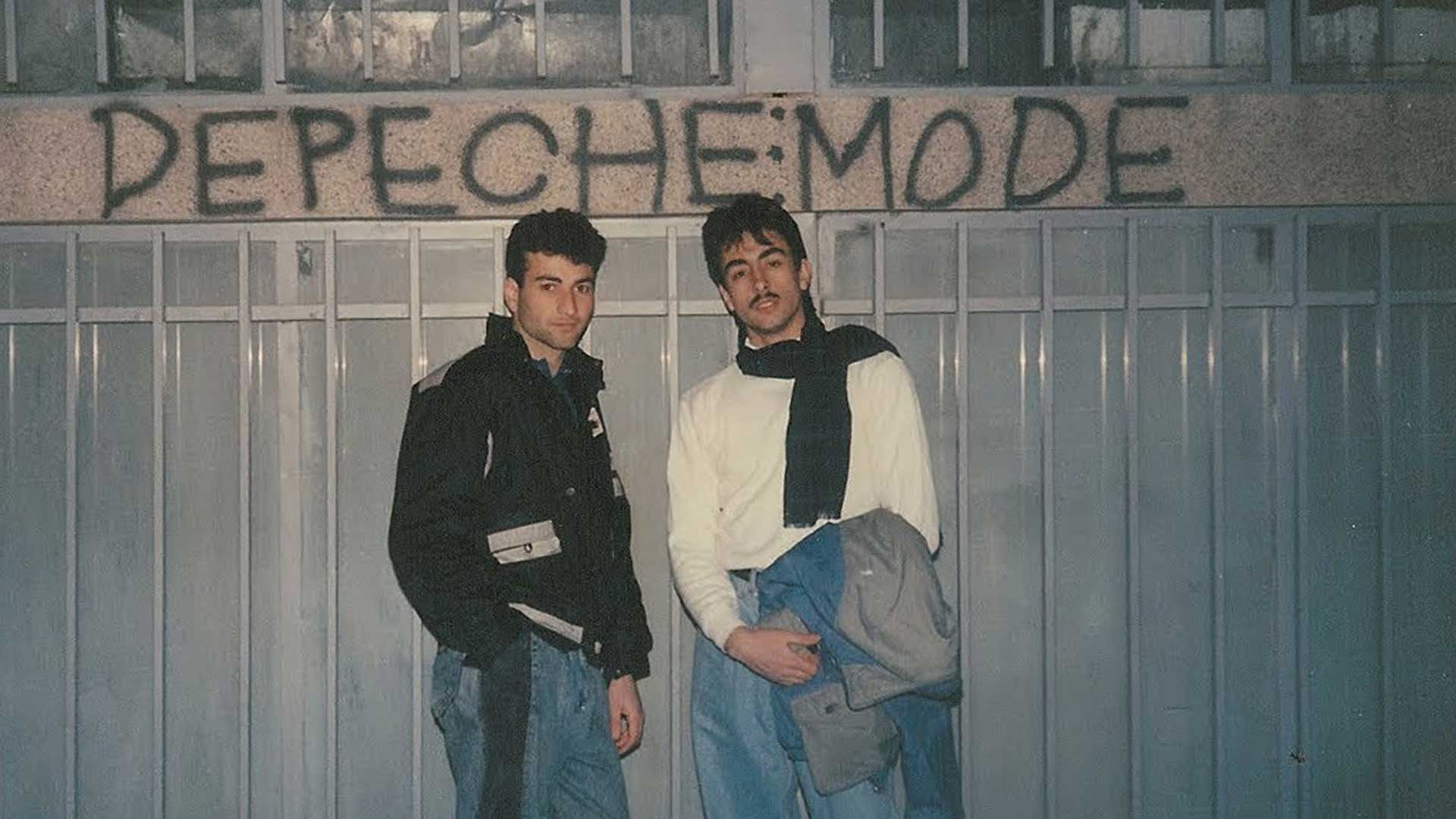 In Russia, May 9 is Victory Day, a national holiday. It’s also the birthday of Dave Gahan, lead singer with Depeche Mode, and a group of Muscovite fans has declared it Dave Day, gathering together to celebrate the group with homemade banners, mass sing-alongs and club nights. In Russia and countries of the former Soviet Union, the band’s music has been treasured since it was only available on illegal bootlegged cassettes in the 1980s, and it formed the soundtrack of the march toward freedom those countries embarked upon following the fall of the Berlin Wall.

This situation is mirrored in Tehran, where fans take huge risks in listening to their music in a country that has banned all Western music since the Islamic Revolution.

In the UK, the church of St Edward King and Martyr in Cambridge holds services for goths where they play Depeche Mode records. Turner Prize-winning artist Jeremy Deller and filmmaker Nicholas Abrahams tell these and other stories of faith and devotion from around the world in this fascinating and inspiring documentary ‘Our Hobby is Depeche Mode’ about fandom, which is at turns bizarre, funny, sad and often touching.