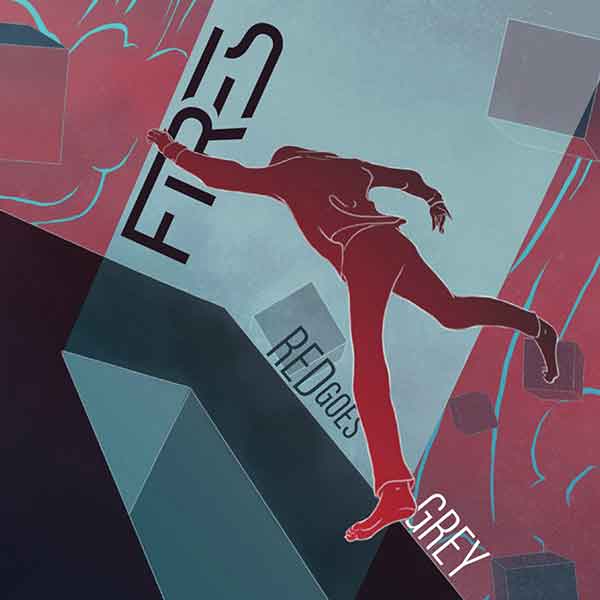 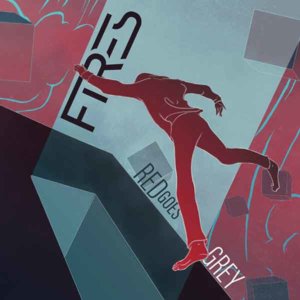 Thirteen years. The time between the beginning and an ending, and the return to the familiar ground of first pages being turned.

This is the ethos behind FIRES, a new project from Eric Sochocki (Cryogen Second, Becoming The Devourer), which sees a return to his dance roots. However, this return is not to familiar territory, as FIRES does not opt for political warnings entrenched in post-apocalyptic imagery, as seen in Cryogen Second, or towards the esoteric and ephemeral, like Becoming the Devourer. Instead, FIRES is a direct reach inward and expressed in pop melodies, electronic rock, and nods to the retro-futurism of Synthwave.

This album can trace its musical lineage directly to Industrial acts like Imperative Reaction, Aesthetic Perfection, and Alter Der Ruine, while taking pieces from modern Synthwave producers like Carpenter Brut, S U R V I V E, and Vogel.

Whats your rating/opinion on this album?