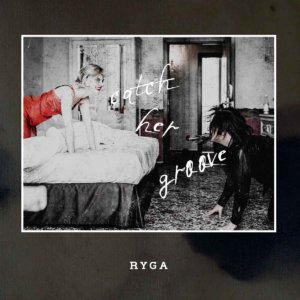 ‘Ryga’ is the most provocative band from the Baltic states, the capital city of Latvia. Started their music career in 2013, they have been shocking the audience by bringing popular but awkward topics and sounds and discussing them straight ahead, without lies or frilling. “We all are just human beings, so – why not to be honest with who we really are”, used to say band leader Marcis Judzis.

Ryga debut album ‘Catch Her Groove’ just came out late June 2017. The local and international press used to point out that band Ryga is rebellious loud and with character. An enormous charge of energy combined with shock therapy born in a dramatic environment, by fusing various already well-known bands. Possibly, this is the key to their originality — they bring you the sound of electronic and dance music with a true punk attitude.