The Frozen Autumn – The Fellow Traveller 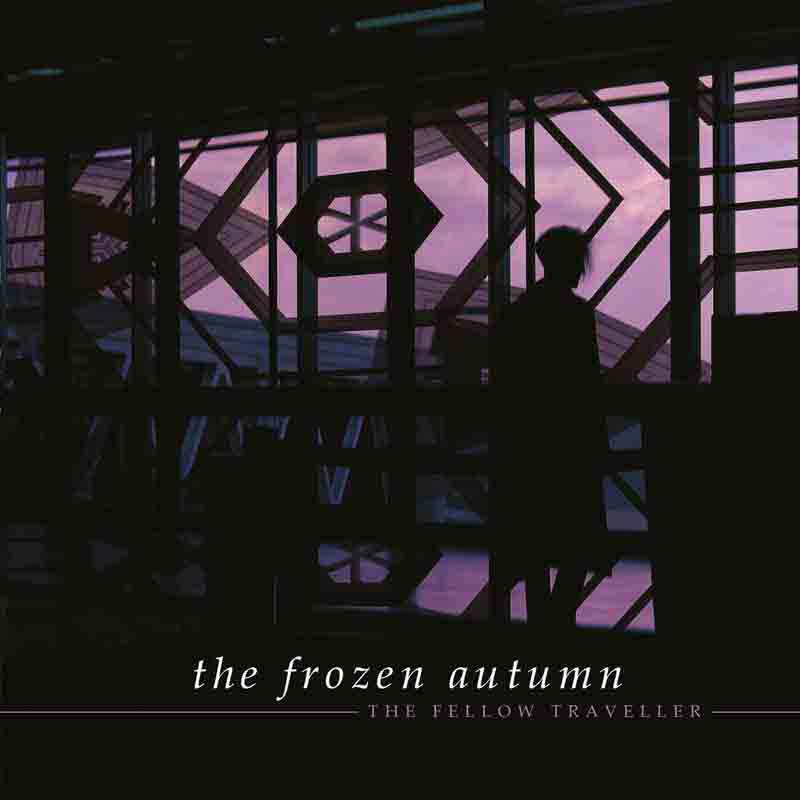 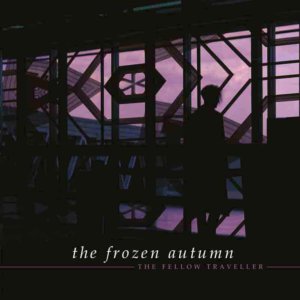 Since their first demo in 1994, ‘The Frozen Autumn‘ have established themselves as a fixture and cult band in the electro-dark-wave scene. With ‘The Fellow Traveler’, after their last long player ‘Chirality’ from 2011 and the EP ‘Lie In Wait’, the new album with eleven tracks, which will once again impress the band’s own style – also ‘Frozen Wave’ titled.

As on the previous albums, the singing parts of Diego and Froxeanne alternate, similar to the very early, stylistically related releases of ‘Clan Of Xymox‘. This adds an interesting component to the auditory flow of the album, allowing the listener to immerse himself more and more into the genre-typical melancholy-gloomy universe.

‘The Fellow Traveler’ convinces with sophisticated songs, which were written for real album listeners and do not adhere to passing Gothic or Wave clichés, but remain true to their style. The songs skilfully move between danceable-percussive arrangements and atmospheric Darkwave, garnished with a soothing 80s flair.

Thus, the new album should also be able to further increase the international reputation of the band, not least confirmed by numerous worldwide concerts and festival appearances.