The Rain Within – Atomic Eyes 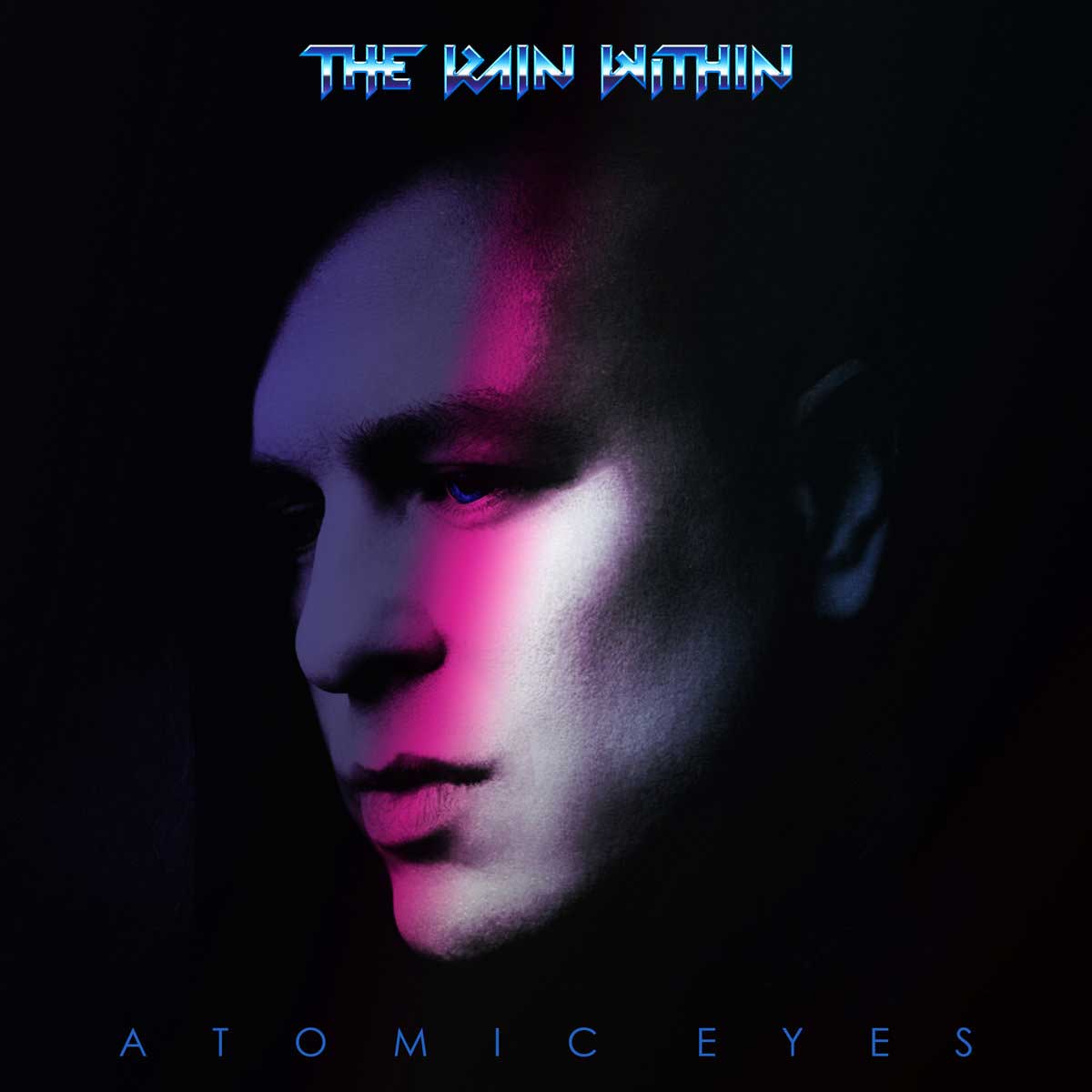 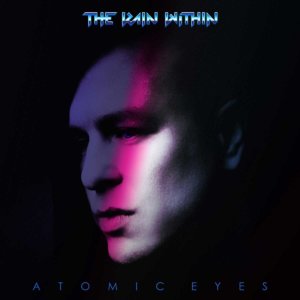 Andy Deane grew up loving the horror movies and romantic comedies of the 80s. He could watch Michael Myers taking out promiscuous teens for 90 minutes and then shift gears to find out who Molly Ringwald was going to choose to be with at the school dance. There was an inspiration to be found at both ends of the spectrum… the horrific and the beautiful, the tragic and the hopeful. Either way, a great soundtrack was the one thing that could put a film over the top.

This dichotomy shapes The Rain Within‘s sound in many ways; The cold synthesizers of John Carpenter and Vangelis colliding with the soulful, catchy pop structures of The Psychedelic Furs and Depeche Mode. Dance beats pound a path to the future as heartfelt lyrics draw the listener back to the past.

After 2 successful self-released EPs, The Rain Within met up with Negative Gain Productions at a performance in LA on their first US tour. A bond was formed and from it, the band’s first full-length album, Dark Drive, was born.

Atomic Eyes is the latest release for The Rain Within and is easily the band’s most ambitious work to date. This album merges Synthwave and Synthpop while breaking every rule for each along the way. The record manages to be more aggressive, visceral, and upbeat, all the while maintaining a sound that is uniquely The Rain Within. The Rain Within has successfully built a bridge between the 80s and today’s audience.

Andy Deane is a modern renaissance man, having found success as a musician and a horror author. He is a classically trained musician, having years of vocal training under his belt. He has toured the US extensively and found his way to Europe and the UK on several occasions with both The Rain Within and his gothic rock band Bella Morte. The Rain Within is his latest musical conquest and Atomic Eyes will land on Valentine’s Day, 2018

Get ‘The Rain Within – Atomic Eyes’ here

If you are hungry for new music and fresh news in the electronic scene, then look no further as Electrozombies is probably your best choice! 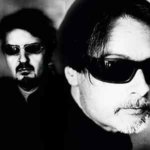