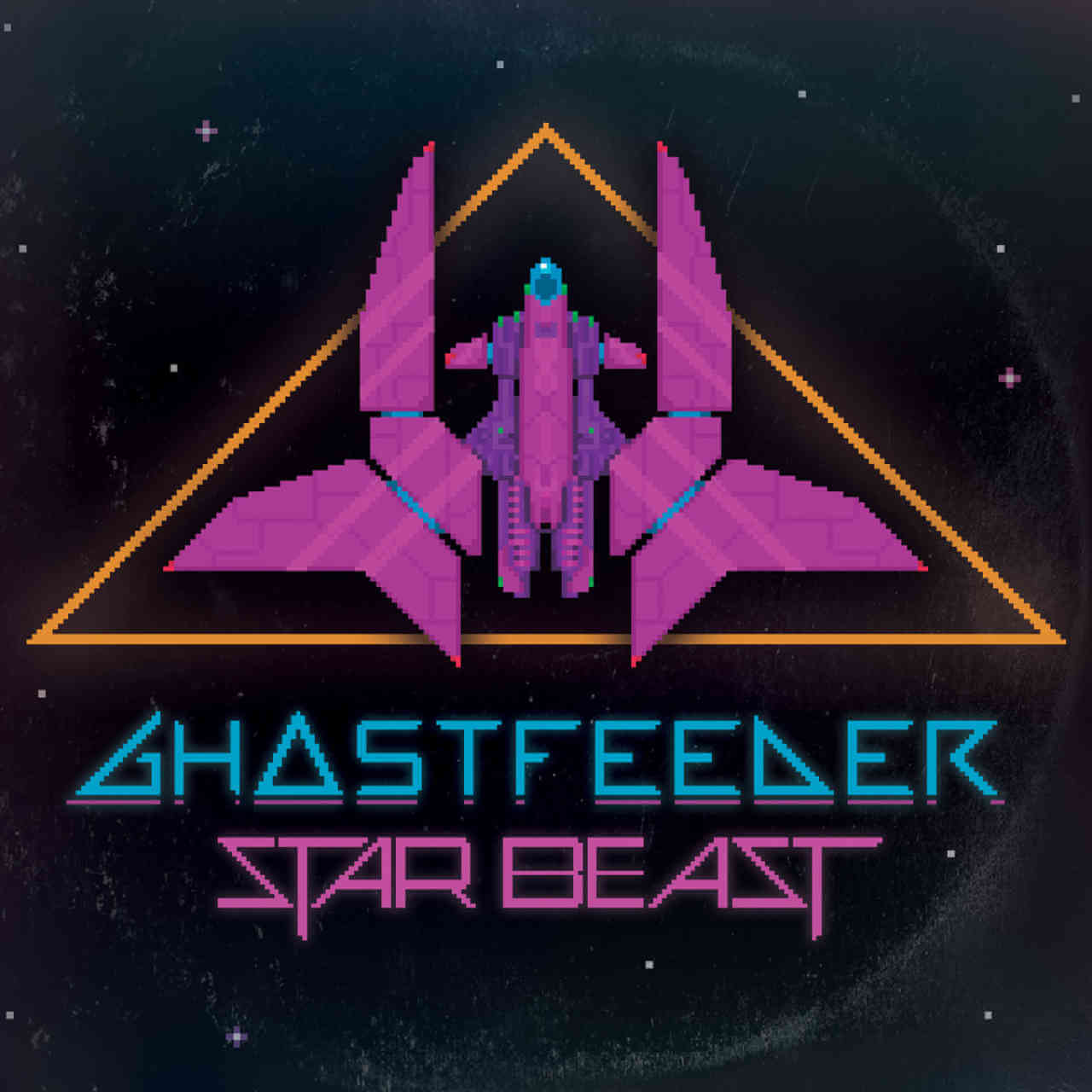 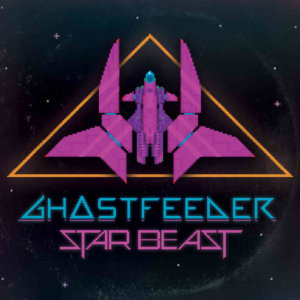 Release: May 16th, 2019
Label: Self release
Genre: Synthiepop, Synthwave
Discogs: Not available yet

Flashdance in the arcade

Imagine a neon-pink arcade in summer’s last twilight. This is where ‘Ghostfeeder’ would surely feel pretty much at home. In matters of musical layout as well as lyrically with all the freedom, passion and finiteness of a summer’s holiday. Spent in an arcade. With your nerdy teenage love.

Retro-Gaming sounds, 80ies references, high danceability and well balanced, at times pretty dark lyrics merge into what is the new album ‘Star Beast’. Released independently, this is really a band deserving support: appearing 2011 on the scene with their first output ‘Social Accessory’ and emerging from Tampa, Florida, ‘Ghostfeeder’ is easily to be mentioned in the line of ‘Scandroid’. So if you’re into them, you’ll definitely need to check up on ‘Ghostfeeder’.

My personal highlight on the record is the opener ‘Shadow’ with an intense chorus and energy and a lot of glittery background sounds. ‘Voyeur’ is also coming very strong because it enters the realm of Synth Rock with hints of heavy guitars and a pretty rock-like song structure.

‘Star Beast’ is not a fast album, it’s actually quite low tempered. But due to its diversity and liveliness there’s nothing to be missed. It’s an easy-going well-led pop-journey through digital music and emotional life itself, reminding me often of different great bands from ‘Nine Inch Nails’, across ‘IAMX’ to ‘Ben Ivory’, but always only in very small doses. Still, the biggest reference stays ‘Scandroid’.

If you feel like flashdancing in an empty arcade – go get ‘Star Beast’ instantly! And a nice set of Spandex pants would surely be quite appropriate to acquire, especially if it glitters.